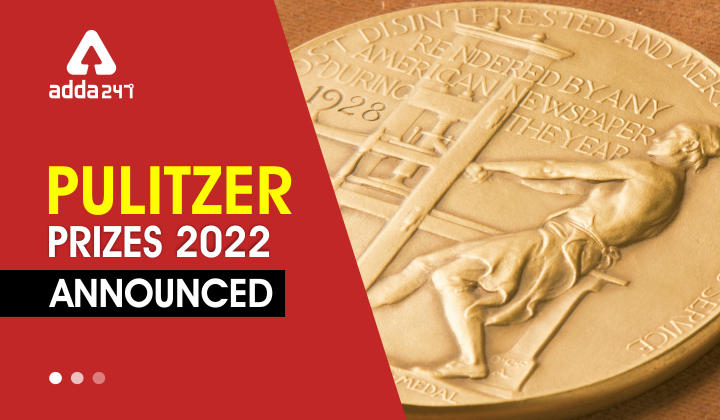 The 106th class of Pulitzer Prize winners in Journalism, Books, Drama and Music were announced. The Pulitzer Prize is an award for achievements in newspaper, magazine, online journalism, literature and musical composition within the United States. It was established in 1917 by provisions in the will of Joseph Pulitzer, who had made his fortune as a newspaper publisher, and is administered by Columbia University.

Here’s the full list of winners in journalism and their awards:

The Journalists of Ukraine: The Pulitzer Board awards a special citation to the journalists of Ukraine for their courage, endurance, and commitment to truthful reporting during Vladimir Putin’s ruthless invasion of their country and his propaganda war in Russia. Despite the bombardment, abductions, occupation, and even deaths in their ranks, they have persisted in their effort to provide an accurate picture of a terrible reality, doing honour to Ukraine and to journalists around the world.