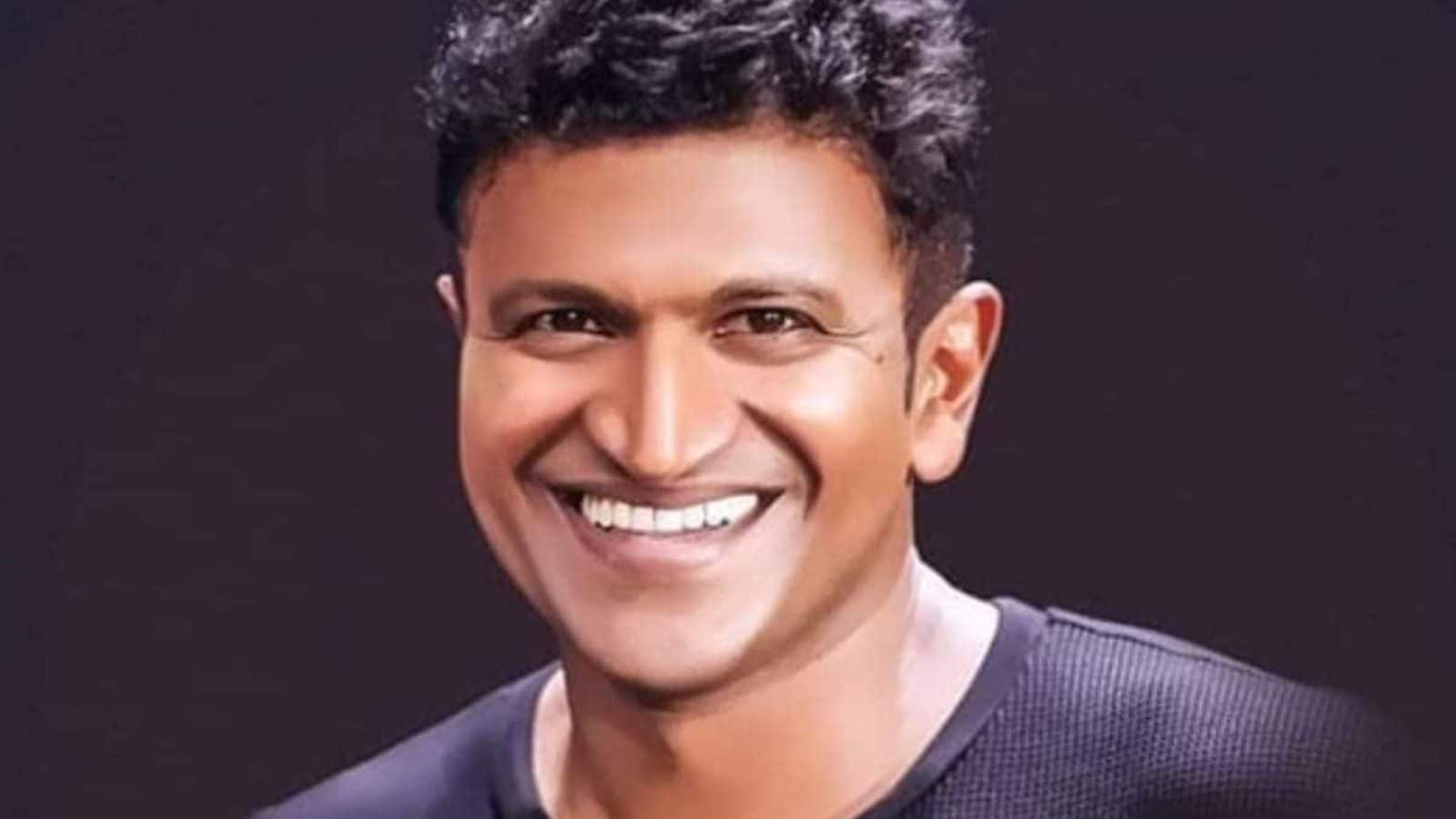 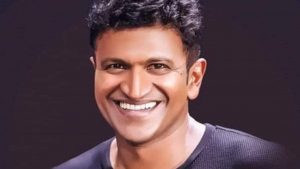 Karnataka Chief Minister, Basavaraj Bommai has announced that Kannada film star Puneeth Rajkumar, who died last year, will be conferred with the ‘Karnataka Ratna’ award posthumously. On November 1, which happens to be Kannada Rajyotsava, the state’s formation day. He will be the 10th recipient of the state’s highest civilian honour.

Considered the Kannada cinema’s reigning star, Puneeth, the youngest of five children of Kannada matinee idol Dr Rajkumar, died of a cardiac arrest on October 29 at the age of 46. Interestingly, Puneeth’s late father Rajkumar is among the first recipients of the Karnataka Ratna award in 1992, along with poet Kuvempu.

About the Karnataka Ratna: