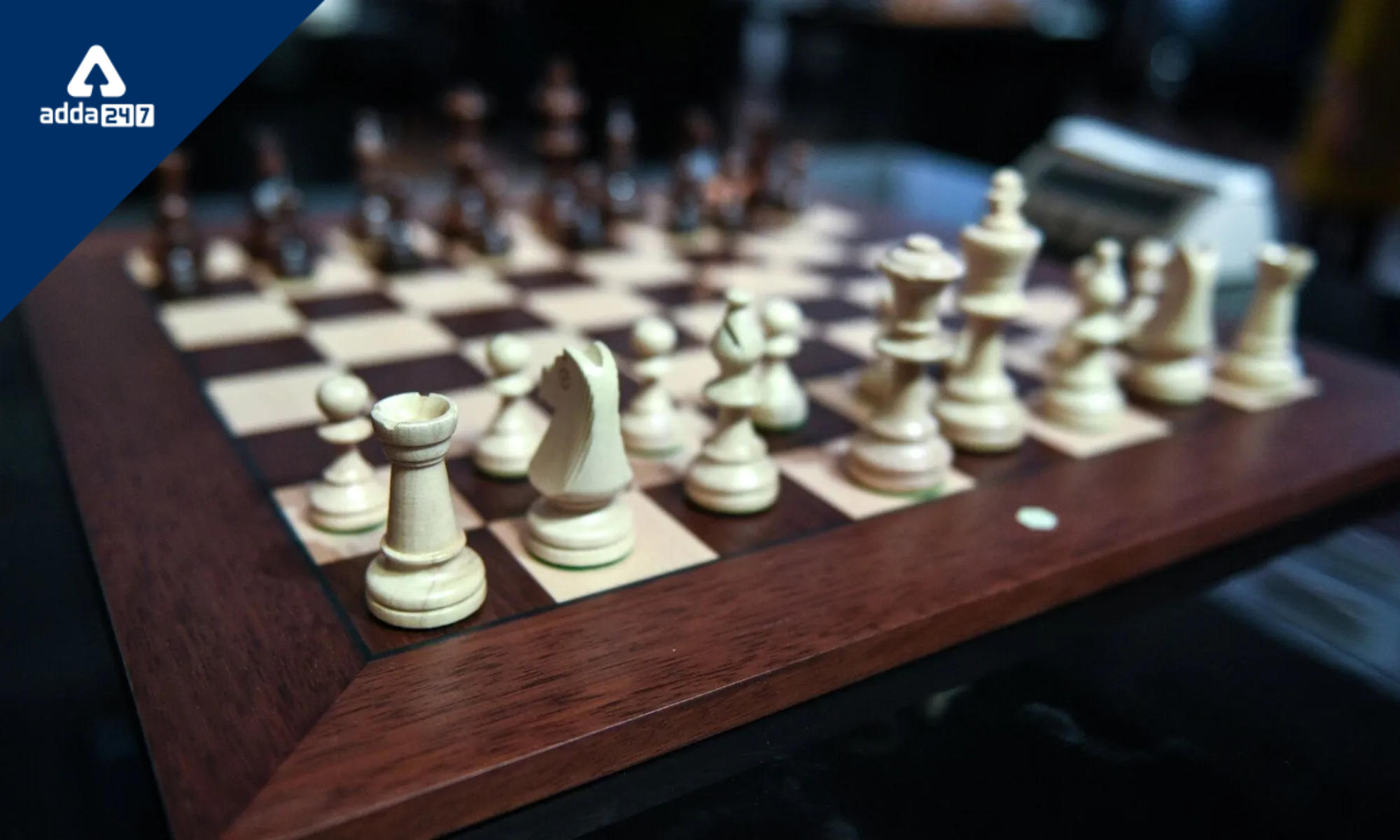 Chess Olympiad 2026: According to a tweet from the International Chess Federation (FIDE), Uzbekistan will host the 2026 Chess Olympiad. In Chennai’s ongoing Chess Olympiad, their young team is now in the lead. Teams from around the world compete in the Chess Olympiad, a biennial chess competition. The event is organised by FIDE, which also chooses the host nation. In the midst of the COVID-19 pandemic, FIDE hosted an online chess tournament in 2020 and 2021 with a quick time limit that harmed competitors’ online ratings.