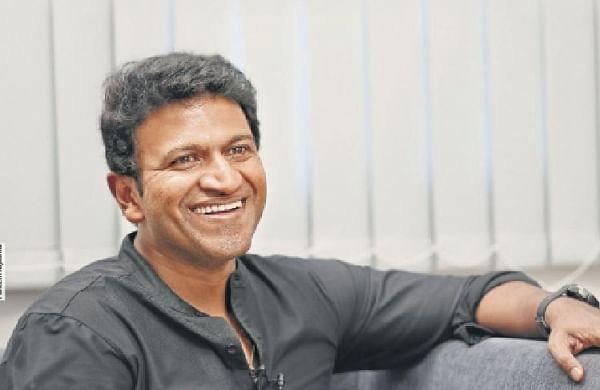 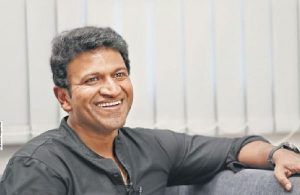 Kannada actor Puneeth Rajkumar will be posthumously conferred the Basavashree award 2021 by the Bruhanmutt. Fondly called Appu, Puneeth, who was born in Chennai on March 17, 1975, was an actor, playback singer, television presenter, and producer. Puneeth, son of Matinee Idol Rajkumar, was a lead actor in 29 films and as a child and appeared in many films.

The award honours people for services to society in their respective fields by following the principles of Lord Basaveshwar. It is presented by Chitradurga Bruhanmutt since 1997. The award includes Rs 5 lakh cash and a memento. PT Usha (2009), Malala Yousufzai (2014), P Sainath (2016), Dr K Kasturirangan (2020) are some to win the award in recent times.