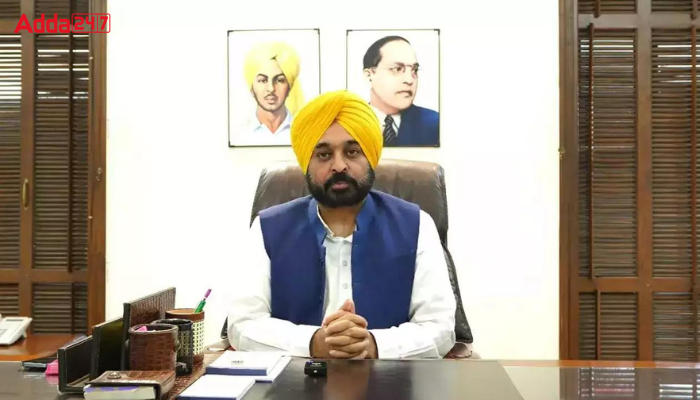 The old pension scheme of the government referred to as the Defined Benefit Pension System (DBPS) based on the last pay drawn by the employee. The New Pension Scheme is referred to as the Defined Contribution Pension System (DCPS), in which the employer and employee contribution to build a pension wealth payable at the time of retirement by way of annuity withdrawal as per norms.