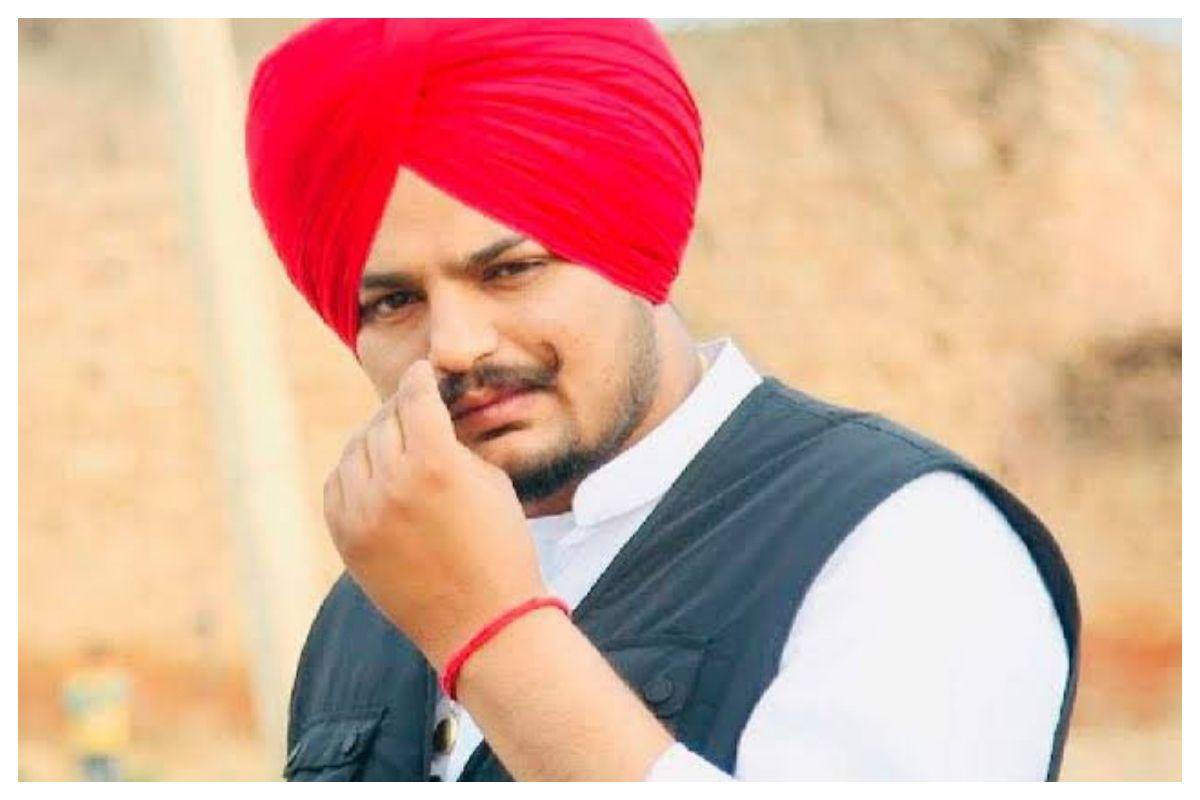 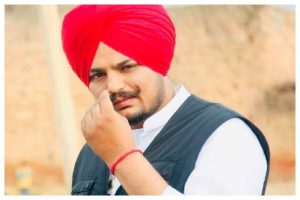 29-year old Punjabi singer, Sidhu Moose Wala was shot dead by unidentified assailants in Jawaharke village of Mansa district, Punjab. The incident happened a day after the Punjab Police ordered the withdrawal of security of his security along with more than 420 people, including former MLAs, Jathedars of two Takhts, heads of Deras, and police officers.

Who was Sidhu Moose Wala?

Born on June 17, 1993, Shubhdeep Singh Sidhu aka Sidhu Moose Wala belonged to the Moose Wala village in Mansa district. Moose Wala had a fan following running into millions and was popular for his rap. Moose Wala held a degree in electrical engineering. He had learned music during his college days and had later moved to Canada. Sidhu Moose Wala had contested this year’s Punjab assembly election on a Congress ticket from Mansa and was defeated by AAP candidate Vijay Singla by a huge margin of 63,000 votes.