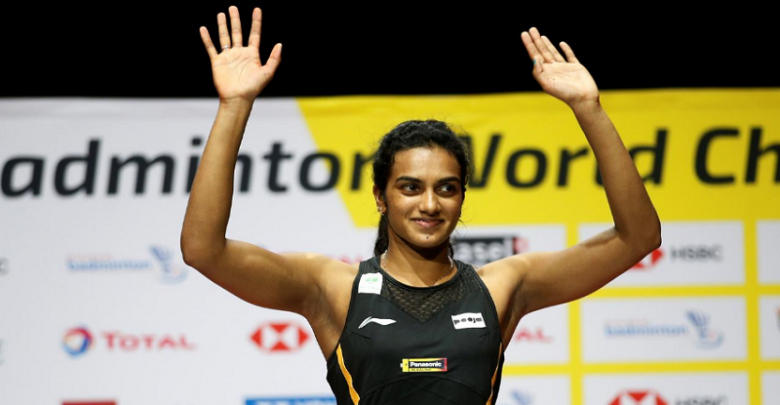 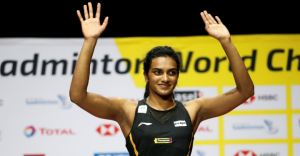 Former world champion PV Sindhu has been appointed as a member of the Badminton World Federation’s (BWF) Athletes’ Commission, along with five other people. The Chair and Deputy Chair will be decided among the six members. The Chair of the BWF Athletes’ Commission, following a vetting process as required for all Council members, will become a member of the Council until the next elections in 2025.

Sindhu, who won the silver medal at the Rio Olympics in 2016, created history by bagging the bronze medal in the Tokyo Games earlier this year. At the prestigious world championships, Sindhu has won two silvers, besides two bronze and the coveted gold in 2019.