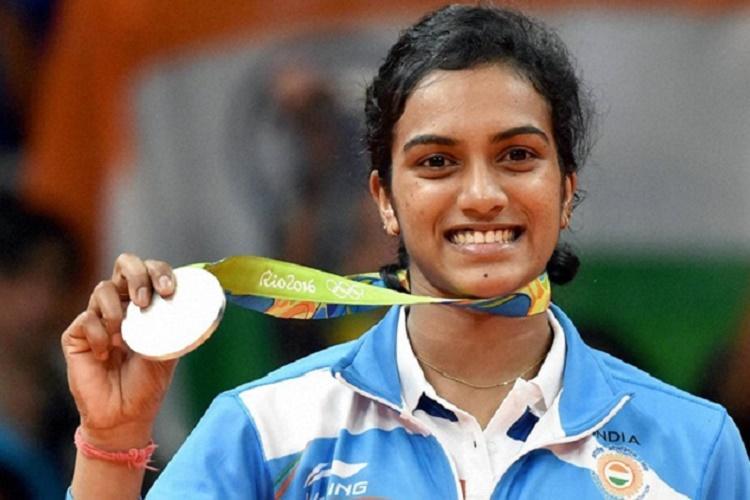 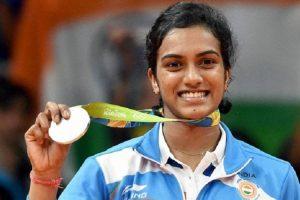 PV Sindhu has won the inaugural edition of BBC Indian Sportswoman of the Year Award for 2019. She was conferred the award during the BBC award ceremony held in New Delhi. She was nominated for the award along with four other contenders namely para-badminton player Manasi Joshi, boxer Mary Kom, sprinter Dutee Chand and wrestler Vinesh Phogat. PV Sindhu was the first Indian singles badminton player to win an Olympic silver medal and she also became the first Indian to win gold in the Badminton World Championships 2019 held in Basel, Switzerland.

BBC has also conferred former Indian sprinter PT Usha with the Lifetime Achievement award. She has been awarded for her contribution to Indian sports. Former sprinter PT Usha missed out a medal by one hundredth of a second when she finished at fourth position in the 400 m race of 1984 Los Angeles Olympics.