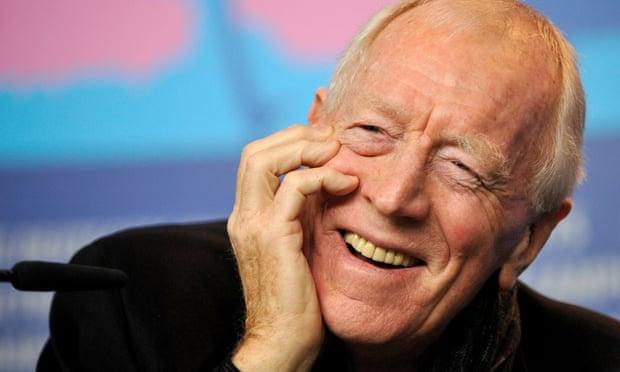 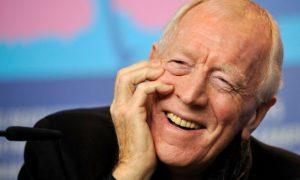 Max von Sydow, the Swedish actor who was nominated for two Oscars during his career passed away. The actor featured in various films and TV series. Max Von Sydow was nominated for Oscars as best actor in 1988 for Pelle the Conqueror. He was also nominated for Academy awards in the category of best supporting actor for his role in movie “Extremely Loud & Incredibly Close”. His other memorable films and TV series includes: The Exorcist, Flash Gordon and Game of Thrones.