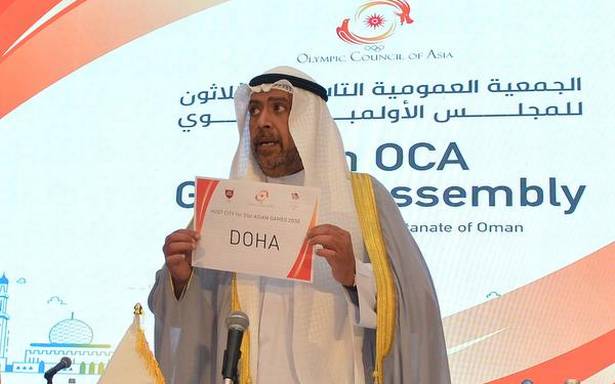 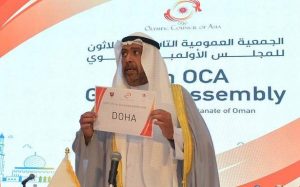 The 2030 Asian Games were awarded to Doha, Qatar and the 2034 event went to Riyadh, Saudi Arabia after a deal was struck between the rival nations. Doha beat Riyadh for the 2030 Games in the vote at the Olympic Council of Asia’s (OCA) general assembly.

The vote took place amid a bitter and long-running political dispute between Saudi Arabia and Qatar. Saudi Arabia is one of four countries which has imposed a trade and travel boycott on Qatar since 2017. The OCA reached a deal to vote on the 2030 host but to give the other candidate the 2034 event.