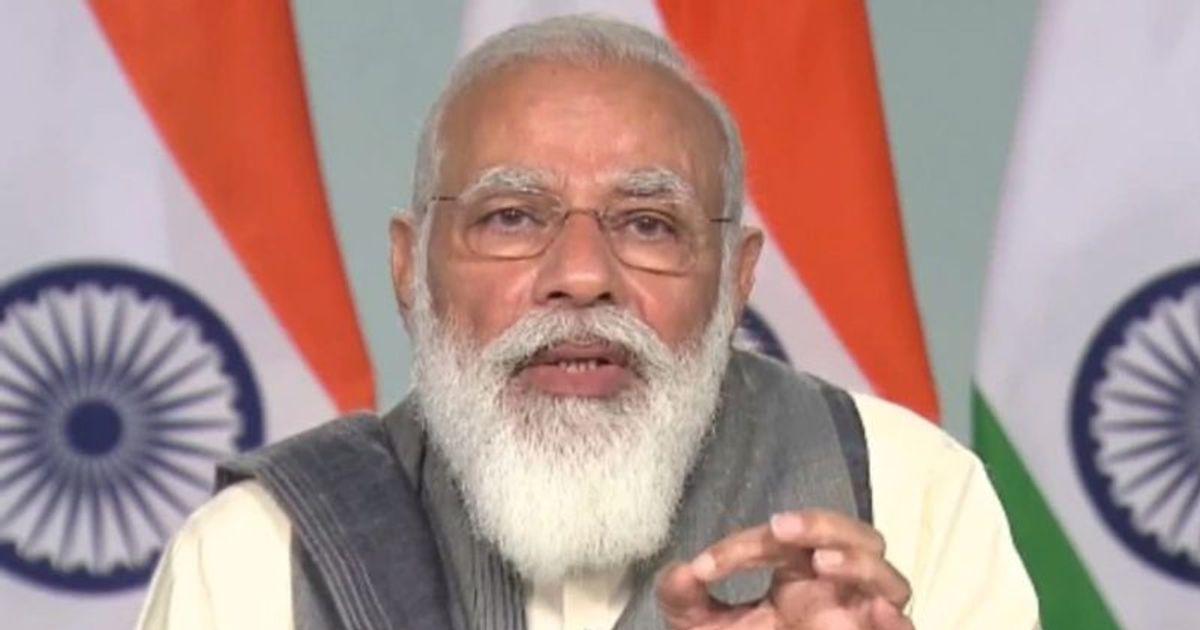 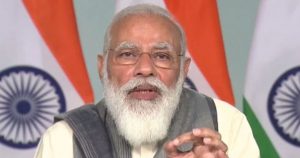 Prime Minister Narendra Modi laid the foundation stone of the 30,000 megawatt (MW) capacity hybrid renewable energy park in Kutch district of Gujarat. It will be the largest renewable energy park of its kind in the world. It is expected to play a major role in fulfilling India’s vision of generating 450 GW (4,50,000 mw) of power by 2030.