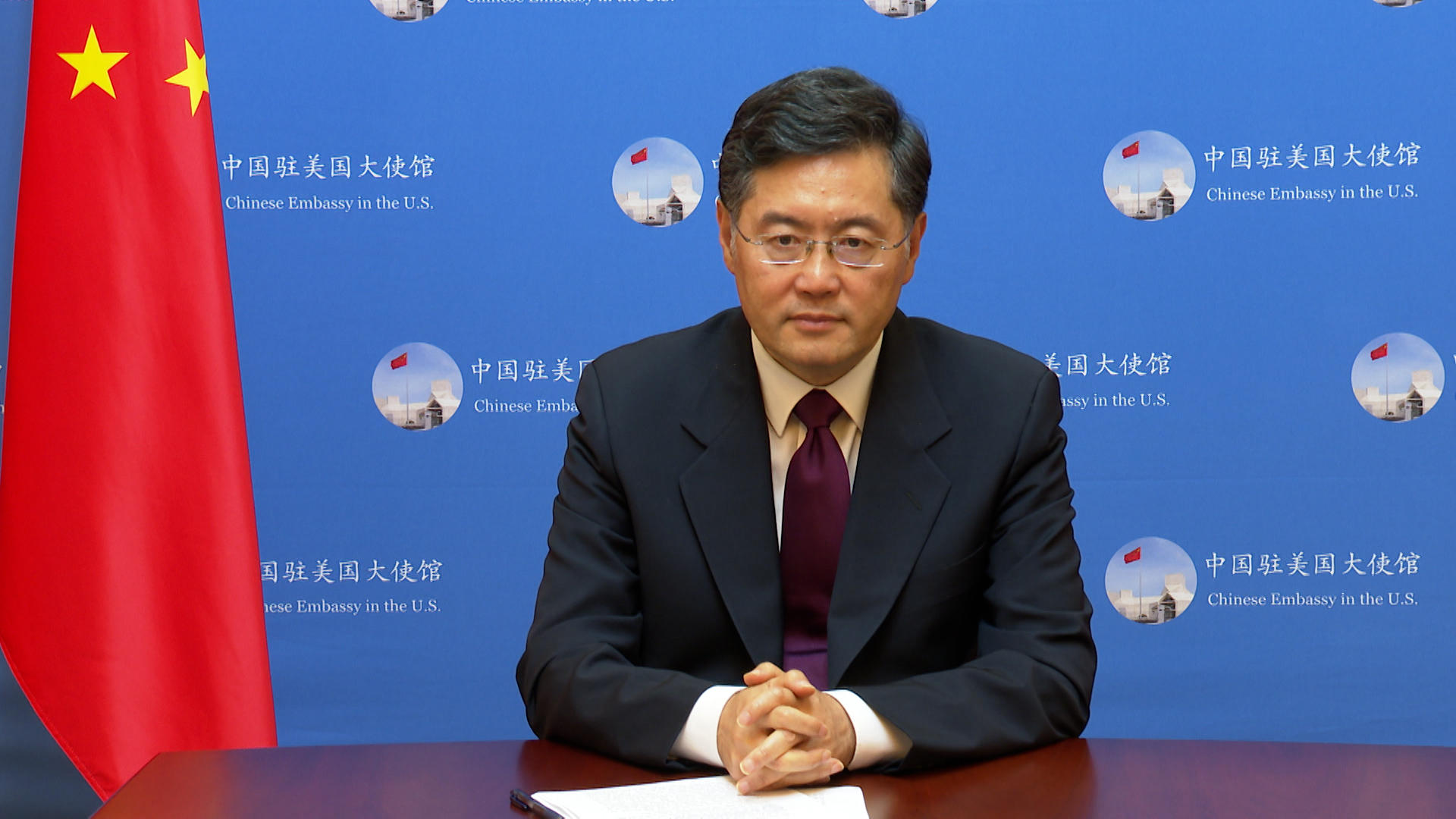 China has appointed Qin Gang, its ambassador to the United States and a trusted aide of President Xi Jinping, to be its new foreign minister, as Beijing and Washington seek to stabilize rocky relations. This decision was made by the 13th National People’s Congress (NPC) Standing Committee. Qin, 56, replaces Wang Yi, who has been foreign minister for the past decade. Wang, 69, was promoted to the politburo of the Chinese Communist Party and is expected to play a bigger role in Chinese foreign policy.

Qin Gang And His Erstwhile Positions:

Qin rose quickly through various positions in China’s foreign ministry, including two stints as ministry spokesman between 2006 and 2014, and as chief protocol officer between 2014 and 2018, overseeing many of Xi’s interactions with foreign leaders. As spokesman, he stood out among his peers for being one of the earliest Chinese diplomats to make sharp comments in defence of China’s increasingly assertive foreign policy, what later became known as “wolf warrior” diplomacy.

Qin Gang And His World View:

In an essay published in American bi-monthly magazine the National Interest, Qin gave an overview of China’s position on foreign policy and reiterated that China-U.S. relations were not a “zero-sum game” with one side gaining at the expense of the other.

He referred to India-China border issues and said, “both sides are willing to ease the situation and jointly protect peace along their borders.”

“China’s development means a stronger force for peace, not a growing power poised to ‘break the status quo’, as some call it. The tension across the Taiwan Strait was not created by the Chinese mainland breaking the status quo, but by ‘Taiwan independence’ separatists and external forces continually challenging the status quo of ‘one China‘,” Qin wrote.