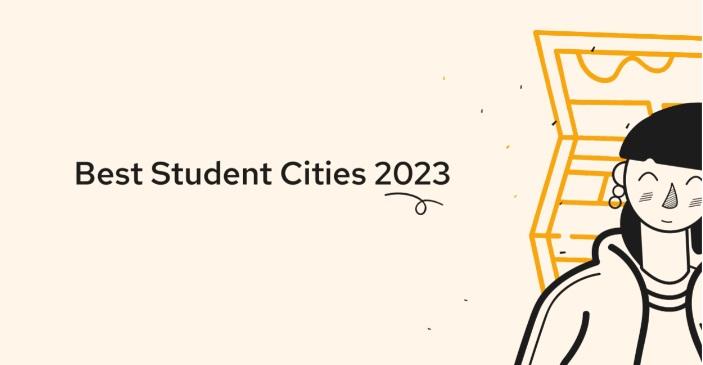 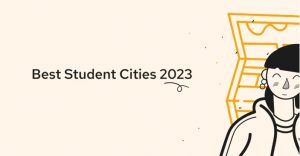 According to the QS Best Student Cities Ranking 2023, released by global higher education consultancy Quacquarelli Symonds (QS), Mumbai ranked at 103 has emerged as India’s highest-ranked student city. The other Indian cities in the rankings include Bengaluru at 114, Chennai at 125 and New Delhi at 129.

London (UK) has topped the list ranked 1 followed by Munich (Germany) and Seoul (South Korea) ranked 2nd and Zurich (Switzerland) ranked 4th. The ranking provides students with independent data regarding a range of factors relevant to their study decisions: affordability, quality of life, the standard of university, and the views of previous students that have studied in that destination.