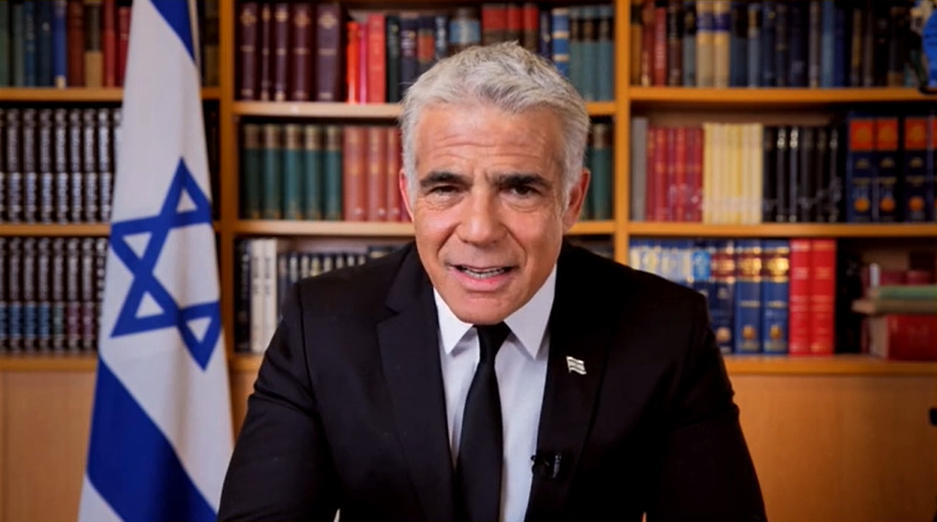 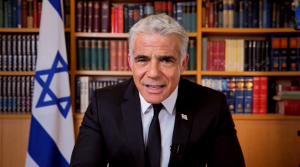 Leader of Yesh Atid Party, Yair Lapid has been officially became the 14th prime minister of Israel, after replacing the Naftali Benett. He is a former journalist who serving as PM of Israel since 1 July 2022. Yair Lapid’s term could be the short one as he take over the caretaker government ahead of Israel’s election which was scheduled to take place on November 1.

Who is Yair Lapid?

Yair Lapid is an Israeli politician and a former journalist. He also previously served as the Alternate Prime Minister of Israel and the Prime Minister of Foreign Affairs from 2021 to 2022. Before entering politics, Yair Lapid was an author, TV presenter, and news anchor.