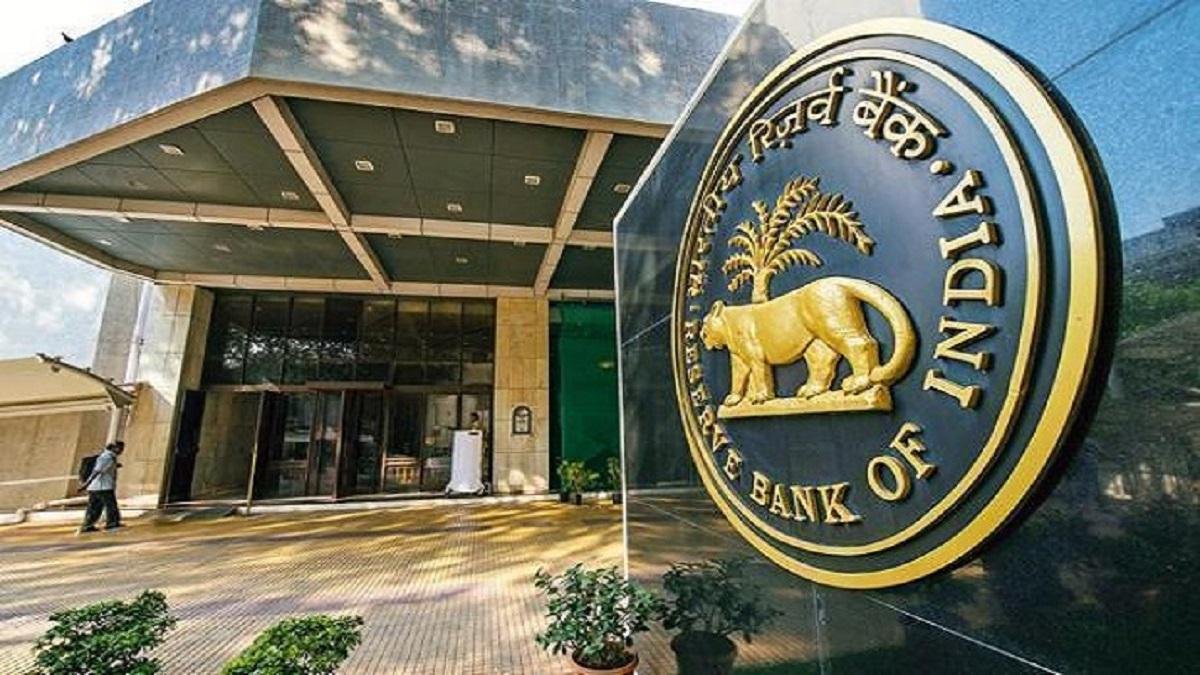 The Reserve Bank of India (RBI) published guidelines ordering banks to test their currency sorting equipment every three months. Following the release of the new series of banknotes, the central bank updated the preexisting standards for authentication and sorting. The Reserve Bank stated that vendors will need to re-calibrate the equipment in the event of inconsistencies during the sorting.

About the Modifications made by RBI: