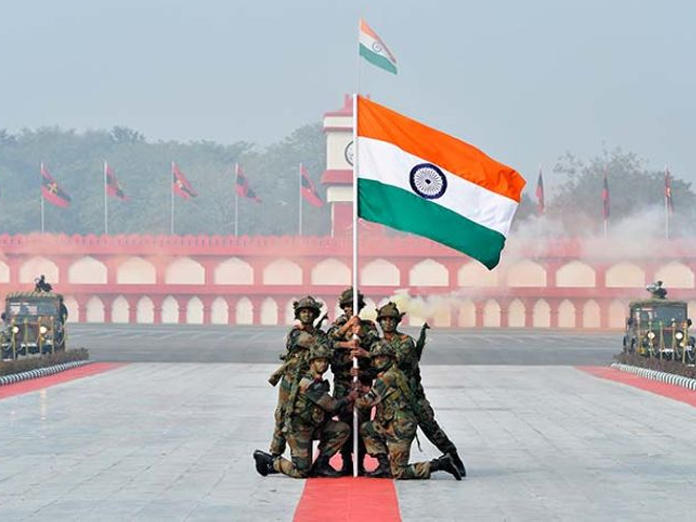 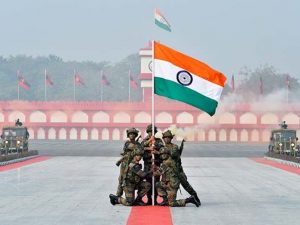 The Desert Corps of the Indian Army organised the “Suraksha Manthan 2022”, on aspects of Border & Coastal Security at Jodhpur (Rajasthan). During the course of the discussions, aspects of interoperability, operational cohesion and logistics were ironed out in order to enhance overall security along the International Boundary (IB) and coastal sectors.

A joint training calendar was also formulated to achieve a higher degree of interoperability and jointness amongst the security forces. Current security threats and challenges, along with joint mitigation response, were deliberated upon and such scenarios would now form part of the forthcoming exercises. It was further decided to create an enabling security environment and develop a tangible capability development road map to achieve the same.