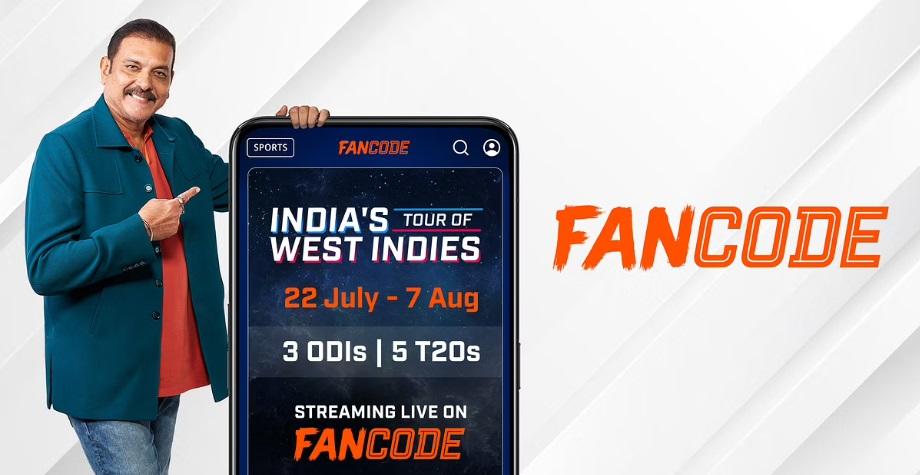 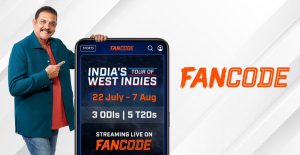 Former team India coach and cricketer, Ravi Shastri has been appointed the new brand ambassador for FanCode, a live content, sports statistics and e-commerce marketplace. FanCode is set to host some of the best cricketing action with exclusive rights to India’s tour of the West Indies and ECB’s The Hundred; and Shastri will bring out FanCode’s ‘fan-first’ proposition by leading the upcoming campaigns for these properties.

About the Ravi Shastri: