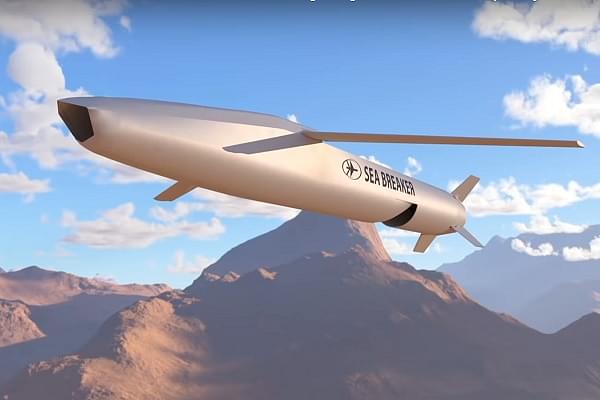 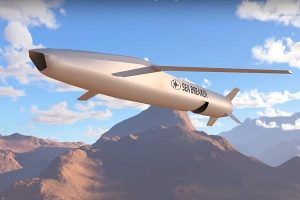 Sea Breaker can be launched from naval platforms, varying in size, and from fast attack missile boats to corvettes and frigates. The land version is a central part of the shore defence, based on Rafael’s highly mobile SPYDER launchers. The battery architecture supports standalone launchers, or operation as an integrated solution, with a command and control unit (CCU) and various sensors, based on customer requirements.