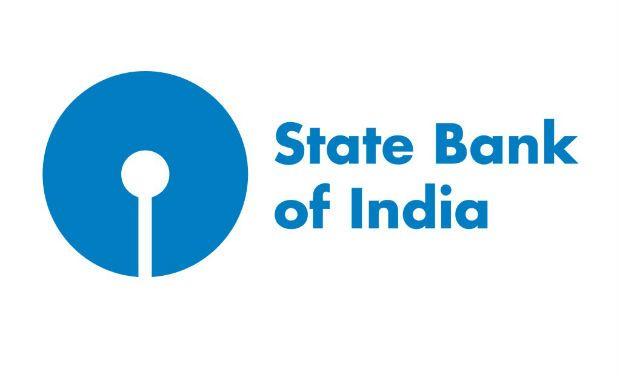 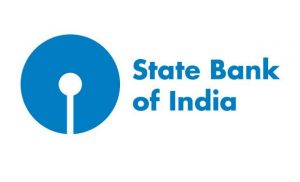 The oldest commercial bank in the country, State Bank of India, SBI, is celebrating its 66th year on 1st July. SBI descends from the Bank of Calcutta founded in 1806 through the Imperial Bank of India.