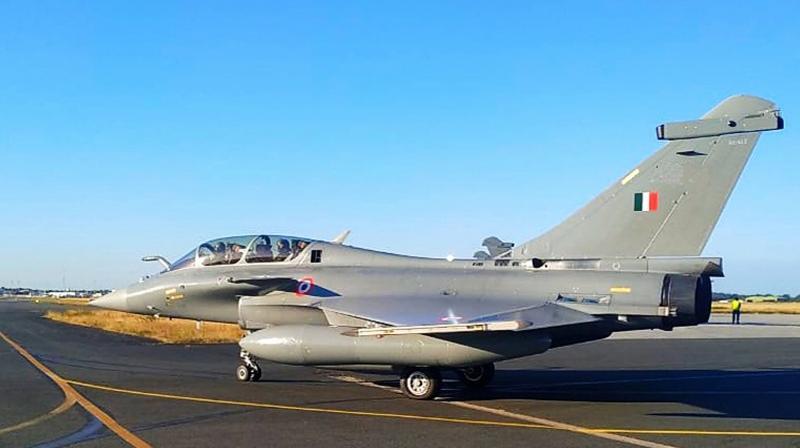 In September 2016, India exchanged a Rs 59,000 crore deal with France for 36 Rafale fighter jets. The first batch of five Rafale jets had arrived in India on July 29 last year. India and France had signed the inter-government agreement in 2016, under which Paris agreed to provide 36 Rafale fighter jets to New Delhi.

The twin-engine Rafale jets are capable of carrying out a variety of missions: ground and sea attack, air defence and air superiority, reconnaissance, and nuclear strike deterrence. The planes equipped with the Hammer missiles have enhanced India’s capability to carry out air-to-ground strikes like the one in Balakot.