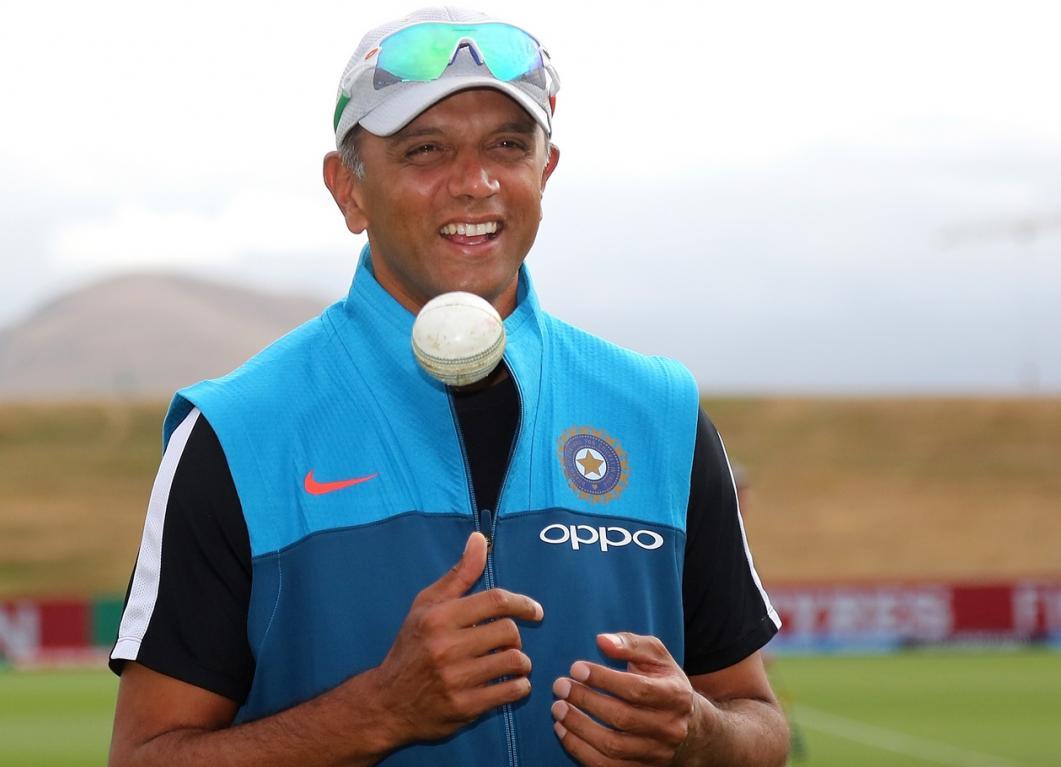 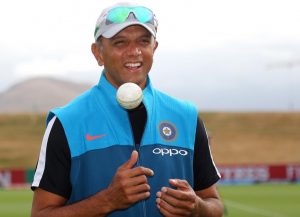 Former Indian batter, Rahul Dravid has been appointed as Team India’s head coach and he will be succeeding Ravi Shastri, whose tenure at the helm ends after the 2021 edition of the T20 World Cup in the UAE. As per reports, BCCI president Sourav Ganguly and honorary secretary Jay Shah had a meeting with Dravid in Dubai and pleaded with him to take charge of the national team. As per reports, Dravid, also known as ‘The Wall’ of Indian cricket, has been roped in on a two-year contract and he will draw a salary of INR 10 crores.

Team India has also appointed lieutenant Paras Mhambrey as their bowling coach, replacing Bharat Arun. Even as Vikram Rathour has been persisted with as the batting coach, the decision on who should replace fielding coach R Sridhar hasn’t been made just yet.