Skip to content
Current Affairs   »   Russian team back on Earth after... 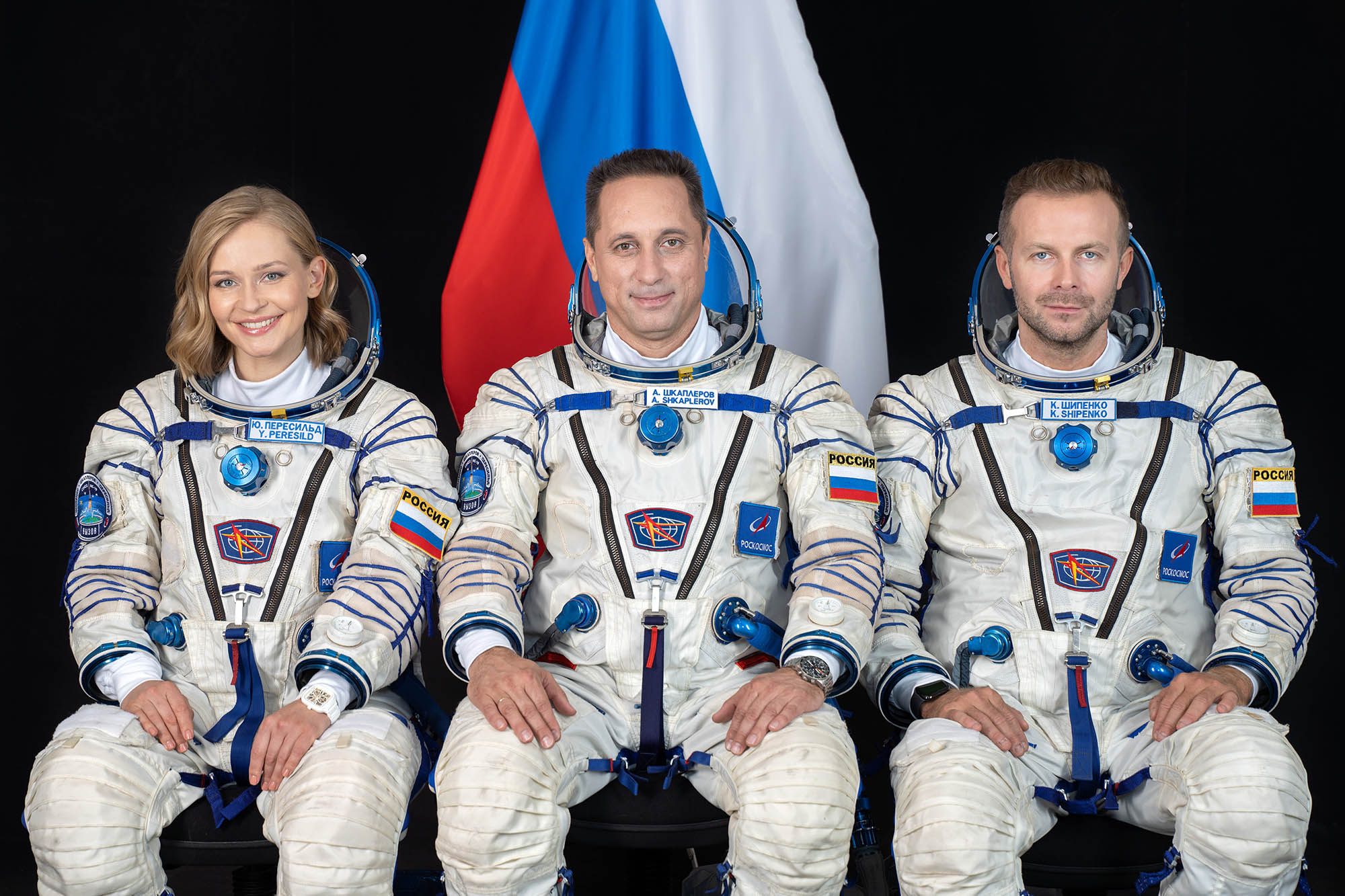 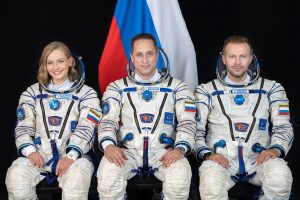 A Russian film crew are back on Earth after wrapping up scenes for the first movie shot in space. Klim Shipenko and actor Yulia Peresild left the International Space Station and landed in Kazakhstan – to be met by a crew filming touchdown scenes. The movie has been in its own kind of space race – with Tom Cruise. He is apparently part of a Hollywood filming-in-space project involving Nasa and Elon Musk’s SpaceX.

The filmmakers had blasted off from the Russia-leased Baikonur Cosmodrome in Kazakhstan earlier this month, travelling to the ISS with veteran cosmonaut Anton Shkaplerov to film scenes for “The Challenge”.