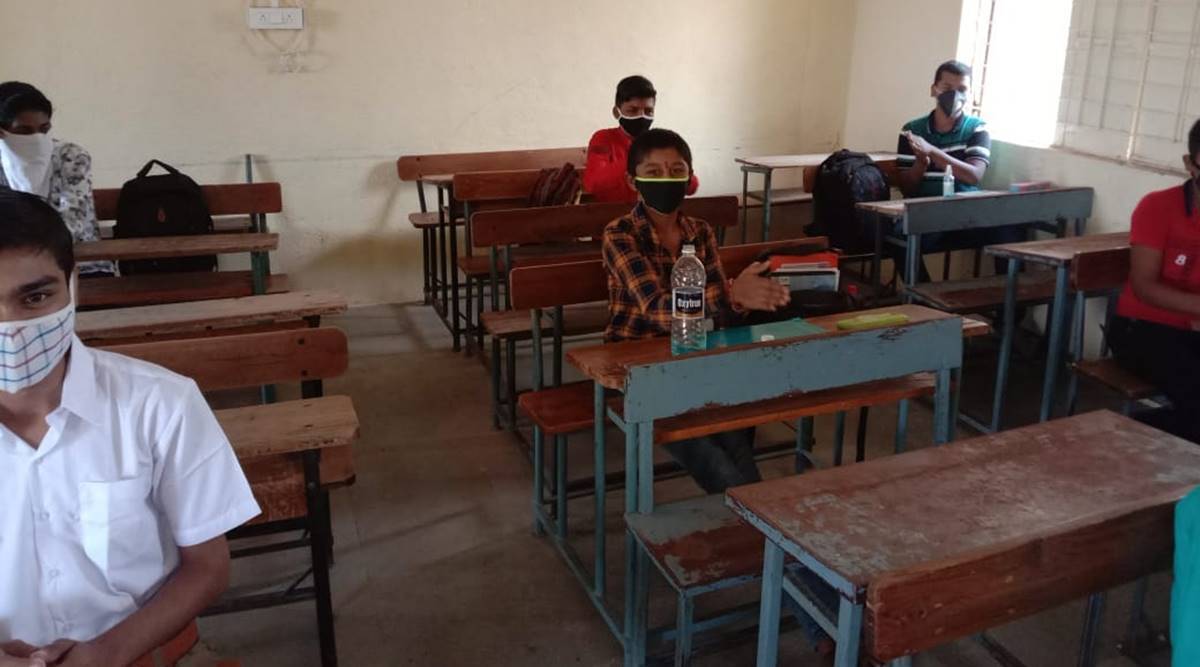 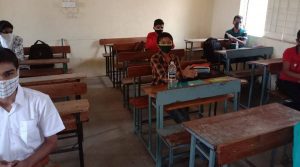 The Rajasthan government will soon set up a Vedic Education and Sanskar Board to revive the knowledge of Sanskrit scriptures and Vedas. The board is likely to be formed in the next four to five months.

A committee, formed to define aims, objectives and functioning of the board, has submitted its report to the state government, Minister of State (MoS) for Sanskrit Education Subhash Garg mentioned, adding modules will be presented before the board based on the report. He stated the Vedic board would come into function after approval from Chief Minister Ashok Gehlot.