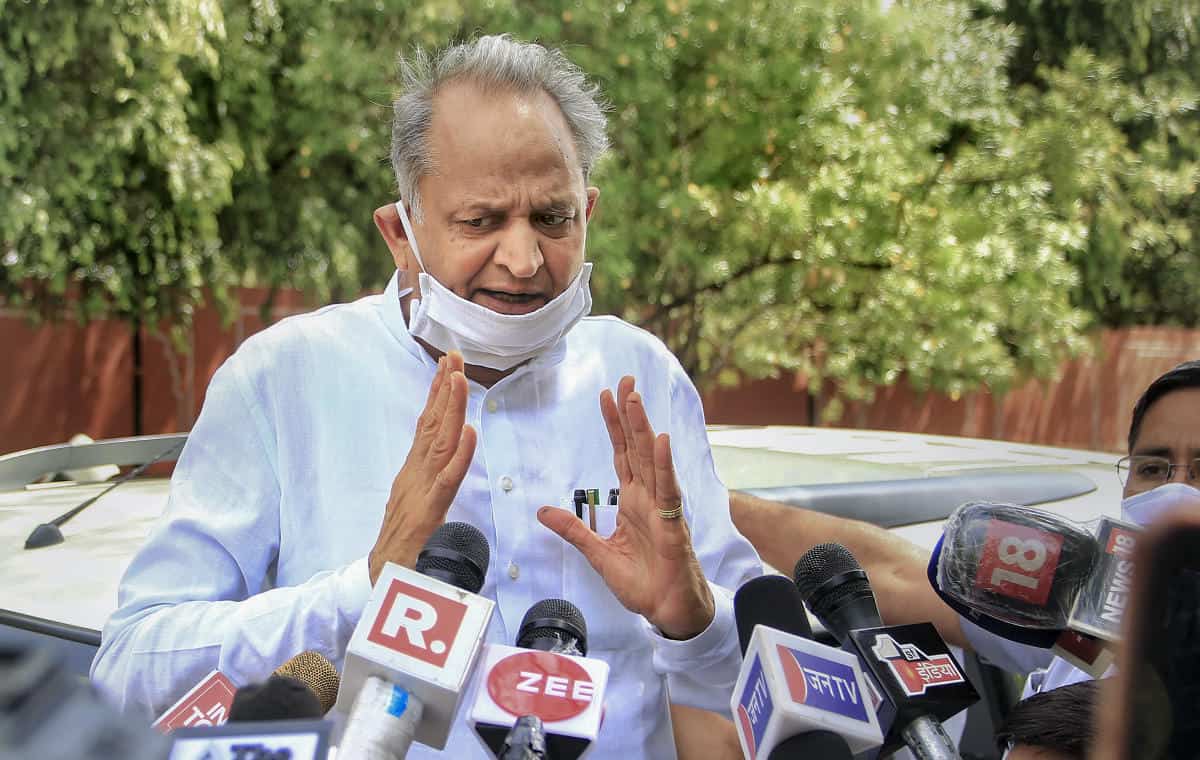 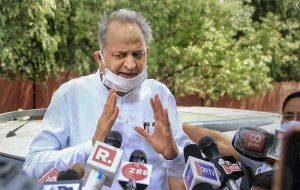 Rajasthan Government has launched a mega campaign named ‘Prashasan Gaon Ke Sang’ till December 17, 2021, to provide local access to government services in the remotest villages of the state. Officials from 22 Departments of the local administration will reach out to the rural parts of every gram panchayat to offer on-spot solutions to the applicants.