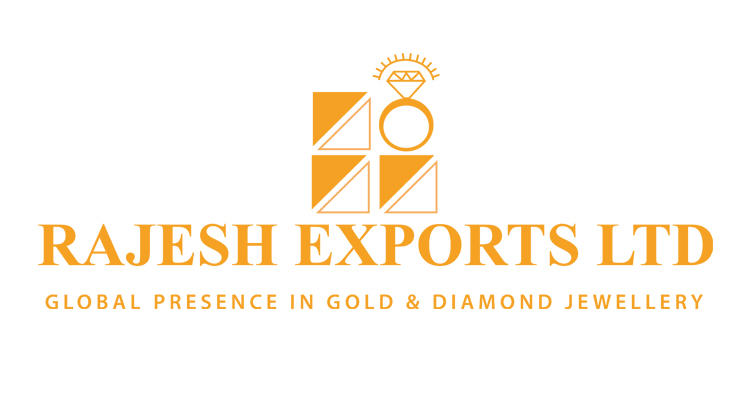 What is Display Manufacturing?

Display manufacturing is an outlier in the electronics sector, where the constant goal is to minimise the size of items and technologies. It’s one of the only industries failing to keep up with the need for more advanced technology, tools, and manufacturing facilities. Display manufacturers are frequently pushing the envelope in the opposite direction in a world where smaller is better.