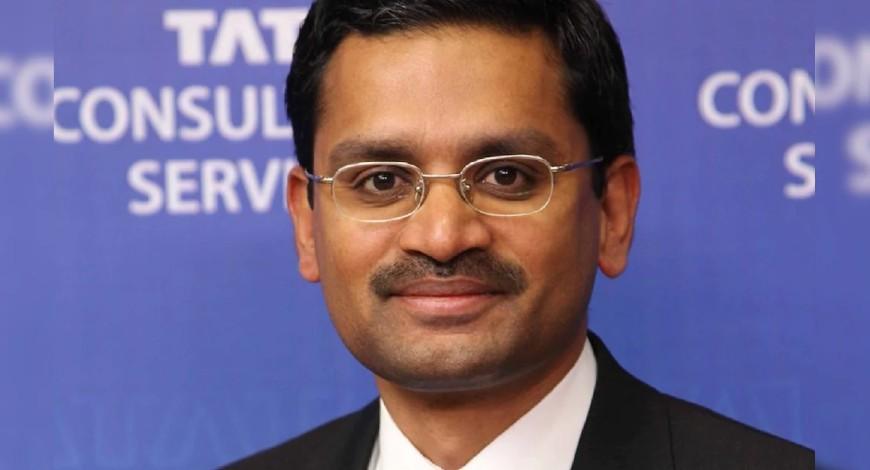 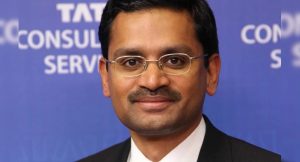 The board of IT major, Tata Consultancy Services (TCS) has announced the re-appointment of Rajesh Gopinathan as the Managing Director (MD) and Chief Executive Officer (CEO) of the company for five years. His second term will begin from February 21, 2022, to February 20, 2027. Rajesh Gopinathan was first appointed as the CEO and MD of TCS in 2017.