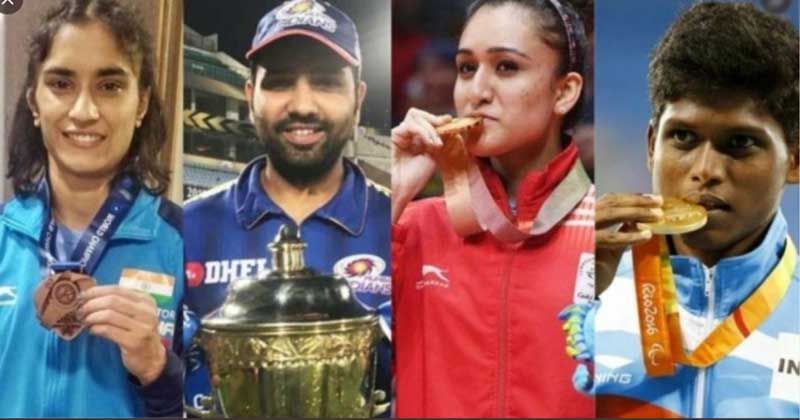 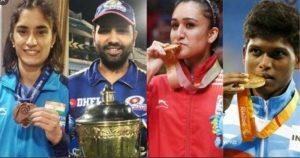 The National Sports Awards selection committee have recommended four sportspersons for India’s highest sporting honour, Rajiv Gandhi Khel Ratna Award 2020. Indian cricketer, Rohit Sharma and wrestler Vinesh Phogat are among the four sportspersons. Apart from Rohit and Vinesh, table tennis player Manika Batra and Paralympian M Thangavelu are the other two names. In a first, this year’s National Sports Awards ceremony is likely to be held virtually due to the COVID-19 pandemic.

Rohit Sharma will be the fourth cricketer after legendary Sachin Tendulkar, MS Dhoni and Virat Kohli to be conferred the award. Tendulkar was awarded the Khel Ratna in 1998, Dhoni got it in 2007 and Kohli received in 2018.