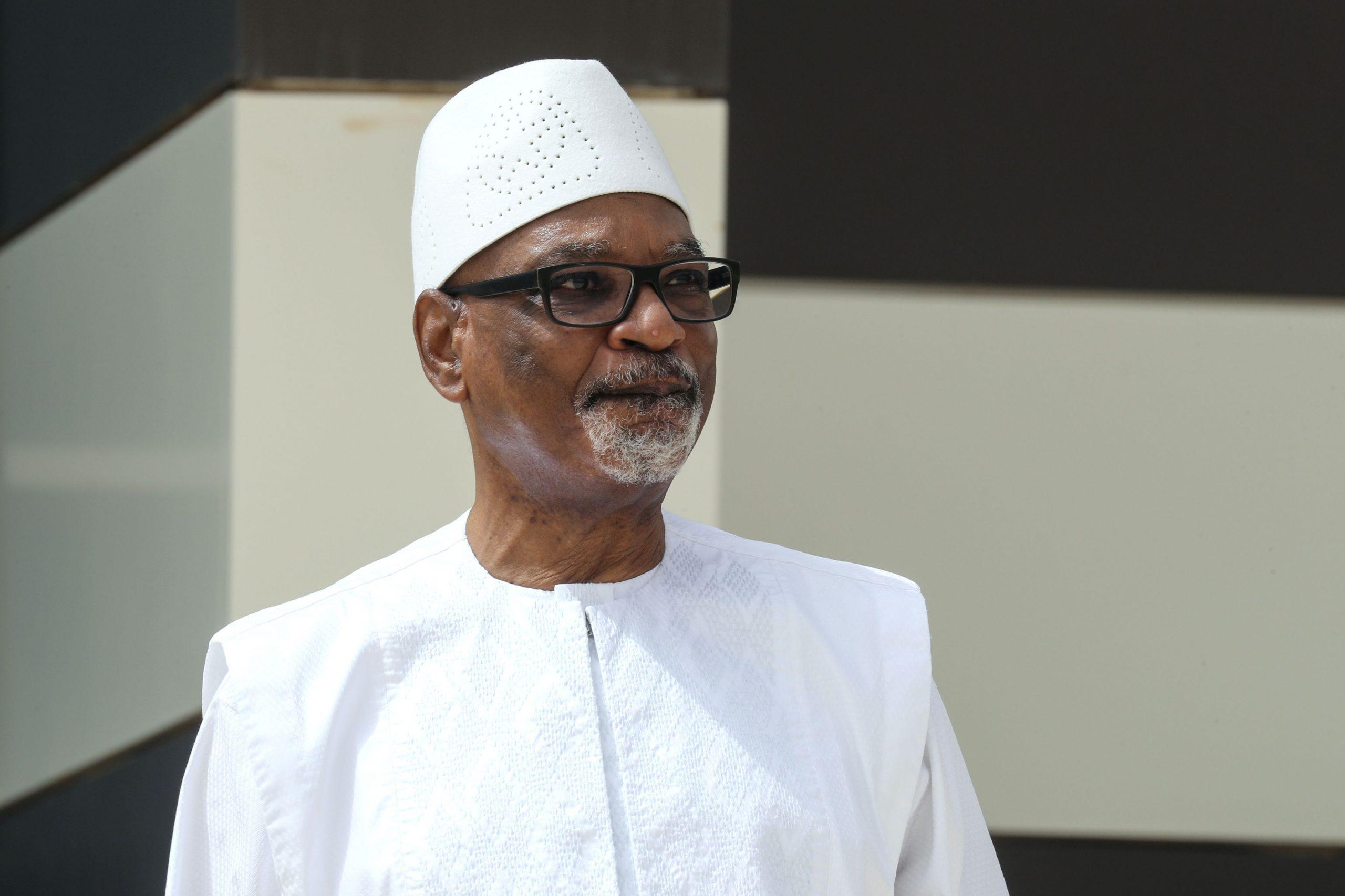 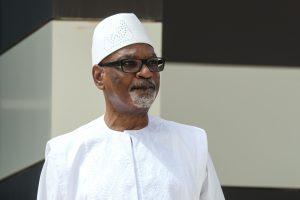 Malian President, Ibrahim Boubacar Keita has resigned and dissolved parliament hours after mutinying soldiers detained him at gunpoint, plunging a country already facing an insurgency and mass protests deeper into crisis. Keita won a second term in elections in 2018, but there has been anger over corruption, the mismanagement of the economy and the rise of communal violence in areas of the country.

The soldiers were expected to deliver a statement later, while countries in West Africa, along with former colonial power France, the European Union and the African Union, denounced the actions of the soldiers and warned against any unconstitutional change of power.