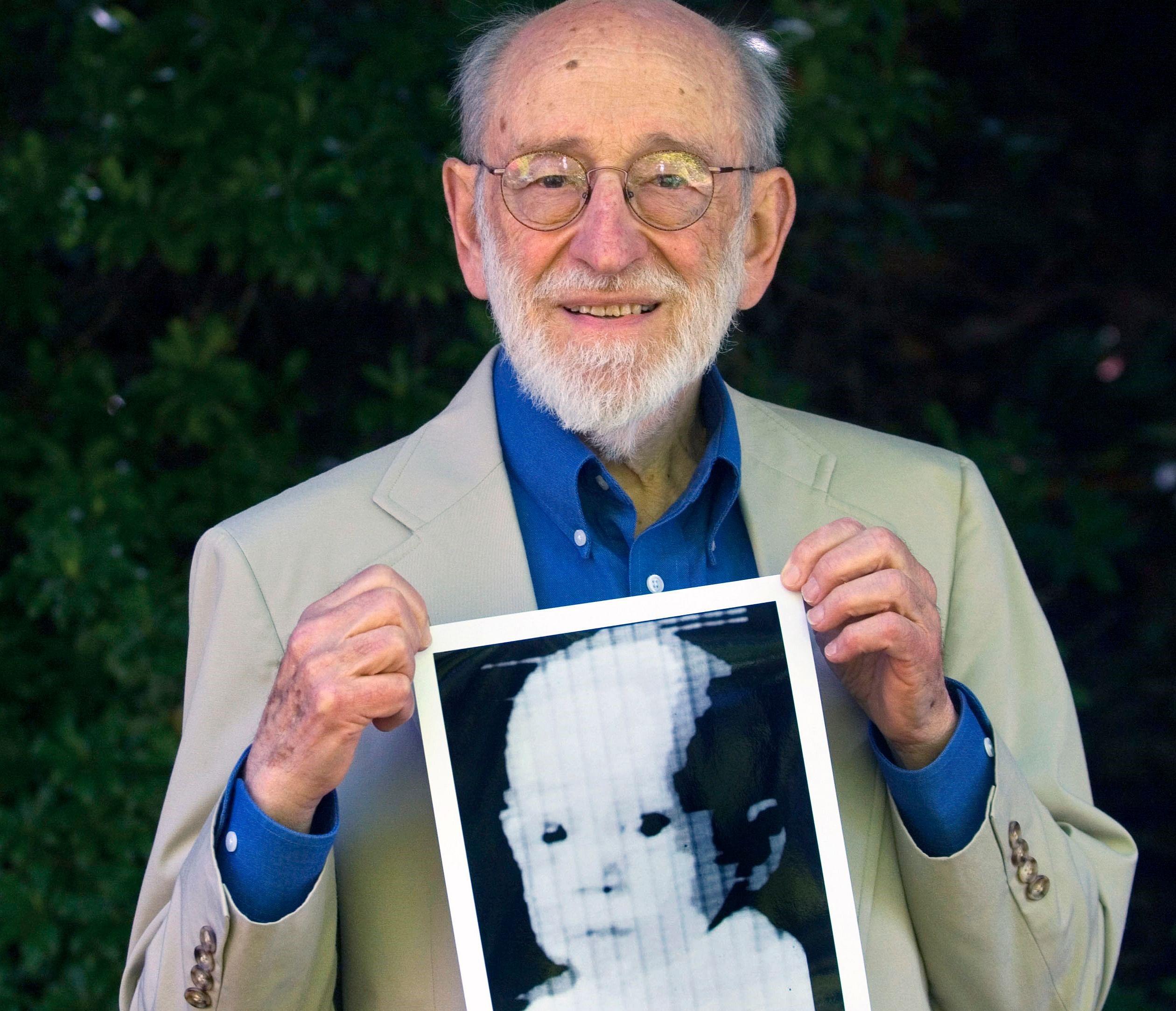 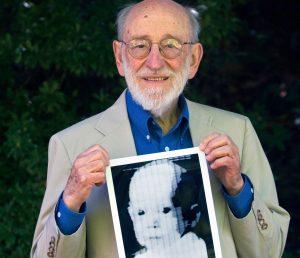 Computer scientist Russell Kirsch who invented the “pixel” and scanned the world’s first digital photograph, passed away. He created a small, 2-by-2-inch black-and-white digital image of his son, which was among the first images ever scanned into a computer. Pixels are the digital dots that are used to display photos, video and more on phone as well as computer screens.

Russell Kirsch also developed a technique to smooth out images with the help of pixels with variable shapes instead of the squares. He also developed the world’s first programmable computer, SEAC (Standards Eastern Automatic Computer). He worked as a research scientist at the U.S. National Bureau of Standards for five decades.