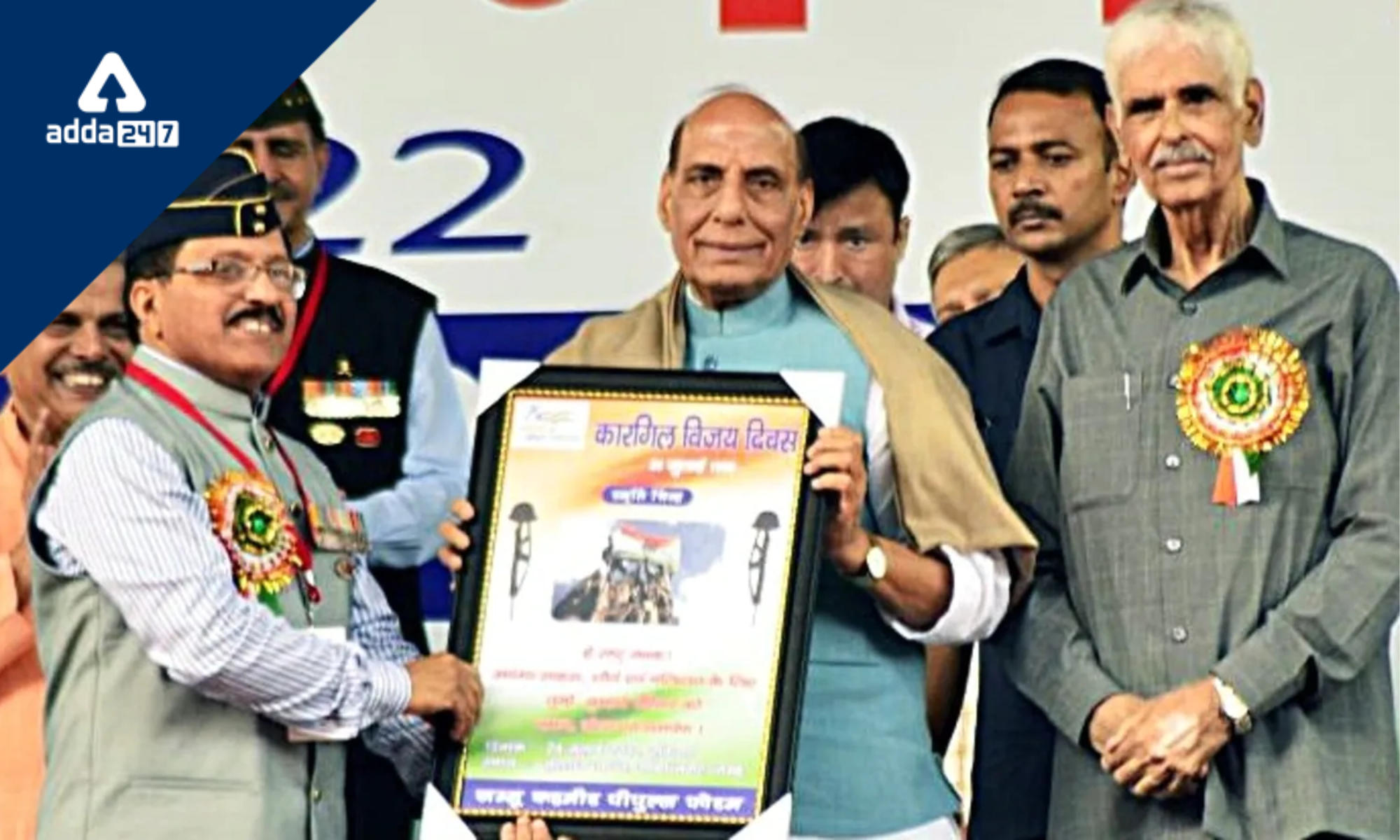 Rajnath Singh, Minister of defence, to improve coordination between the armed forces, announced the creation of unified theatre commands of three services. India is fast transitioning from being the world’s top importer of defence equipment to an exporter. The defence minister was addressing at a ceremony held by the Jammu & Kashmir People’s Forum in this city to honour the Indian Armed Forces martyrs.