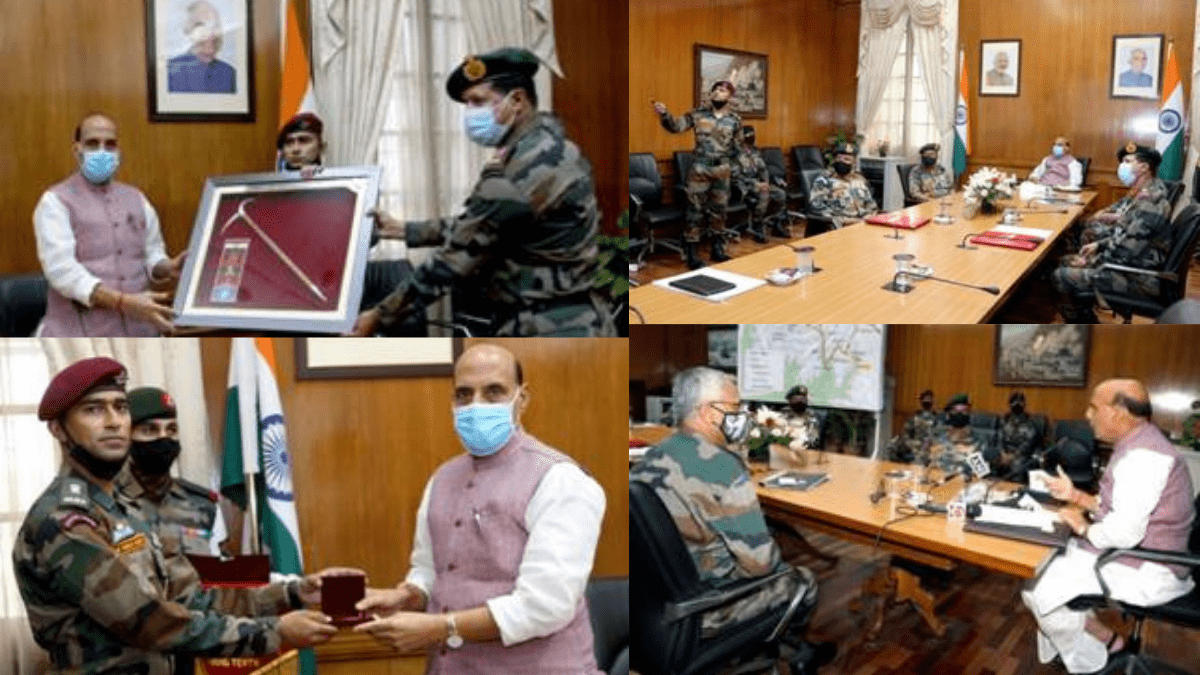 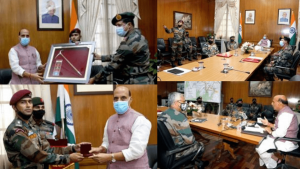 Defence Minister Rajnath Singh has flagged in the Indian Army’s skiing expedition that was conducted in the Himalayan mountain ranges between March 10 and July 6. The expedition, called ARMEX-21, was flagged off at Karakoram Pass in Ladakh on March 10 and culminated at Malari in Uttarakhand on July 6 covering 1,660 km in 119 days.

The ARMEX-21 was conducted in the mountain ranges of the Himalayan region to promote the adventure activity in the country and the Indian Army,” it stated. During the expedition, the team travelled through several passes at a height of 5,000-6,500 meters and through glaciers, valleys and rivers.