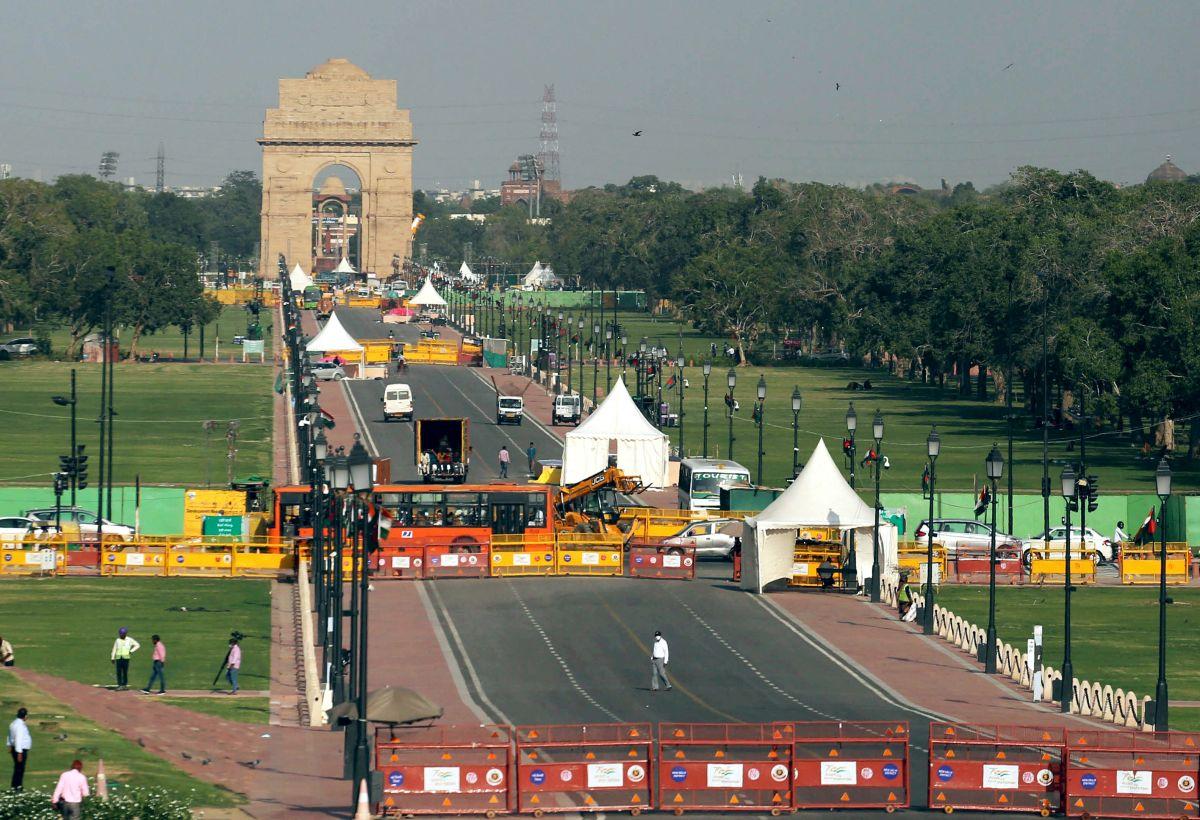 New Delhi’s iconic Rajpath,​ the road from Rashtrapati Bhavan to India Gate,​ is all set to be renamed Kartavya Path (the Path of Duty), in line with PM Modi’s stress on the abolition of symbols relating to the colonial mindset. As the revamped ceremonial boulevard gets ready along with the Central Vista lawns to be unveiled to the public next week after a 20-month gap.

The new name – Kartavya Path – comes in line with PM Modi’s thrust on shedding names and symbols reminiscent of the British era and the last vestiges of colonialism. On August 15, 2022, addressing the nation from the ramparts of Red Fort on India’s 75th Independence Day – Azadi ka Amrit Mahotsav – PM Modi emphasised doing away with names and symbols which stemmed from the colonial mindset. Even before that, the government has been renaming iconic landmarks, including the address of the Prime Minister’s official residence. While it was earlier on Race Course Road in New Delhi, it was changed to Lok Kalyan Marg. Just days ago, the PM had unveiled the Indian Navy’s new ensign which had shed the St George’s Cross. Kartavya Path stresses PM Modi’s emphasis on “duty” in the run-up to 2047 as India marks 100 years of Independence.

From Kingsway to Rajpath to Now Kartavya Path: