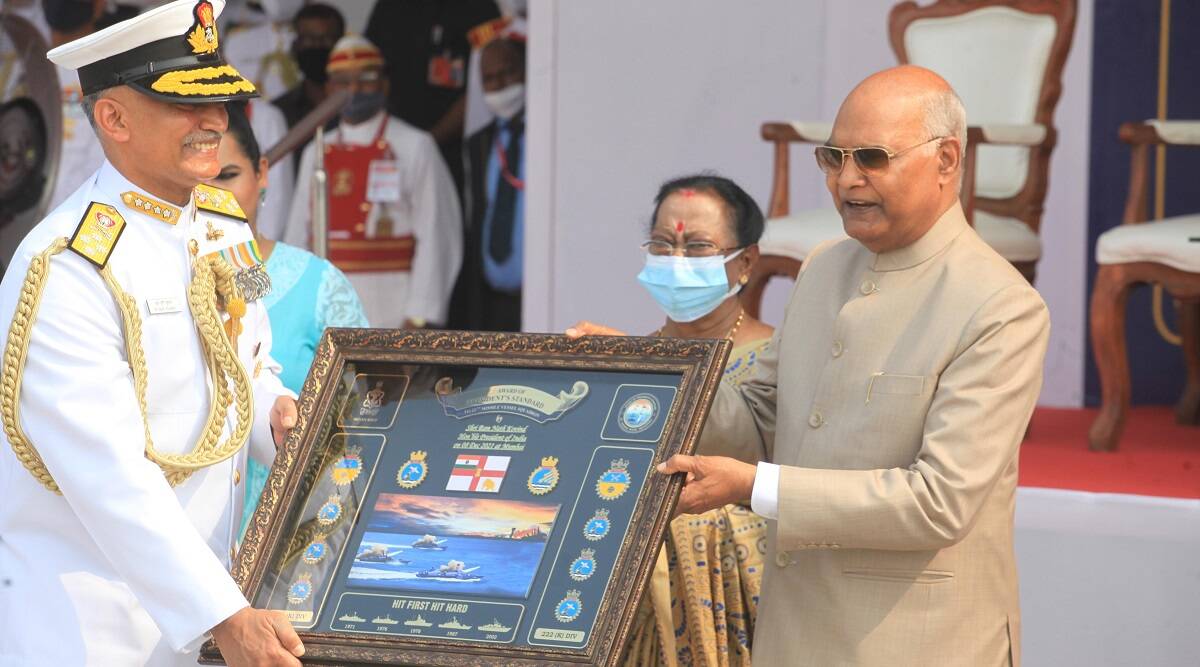 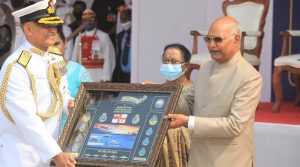 President of India, Ram Nath Kovind has presented the ‘President’s Standard’ to the 22nd Missile Vessel Squadron of the Indian Navy, which is also known as the Killer Squadron at the ceremonial parade held at the Naval Dockyard, Mumbai, Maharashtra. To mark this occasion, the postal department has released a special day cover and a commemorative stamp. The year 2021 also marks the 50 years of inception of the Missile Vessel Squadron, also known as Killers.

What is the President’s Standard?