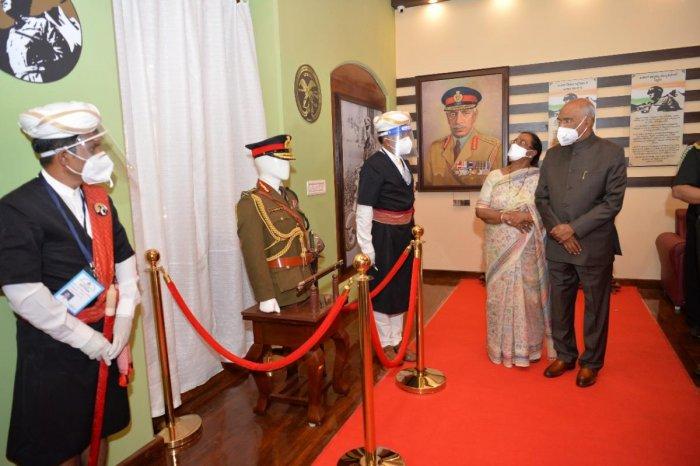 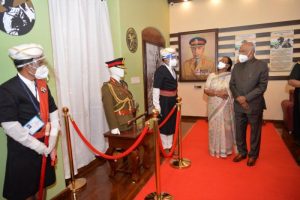 President Ram Nath Kovind has inaugurated a museum, dedicated to the life of former Army Chief General Kodandera Subayya Thimayya, in Karnataka. General Thimayya served as the Chief of Army Staff from 1957 to 1961. The ancestral house of General Thimayya called “Sunny Side” at Madikeri in Kodagu district of Karnataka has been renovated and converted into a museum.