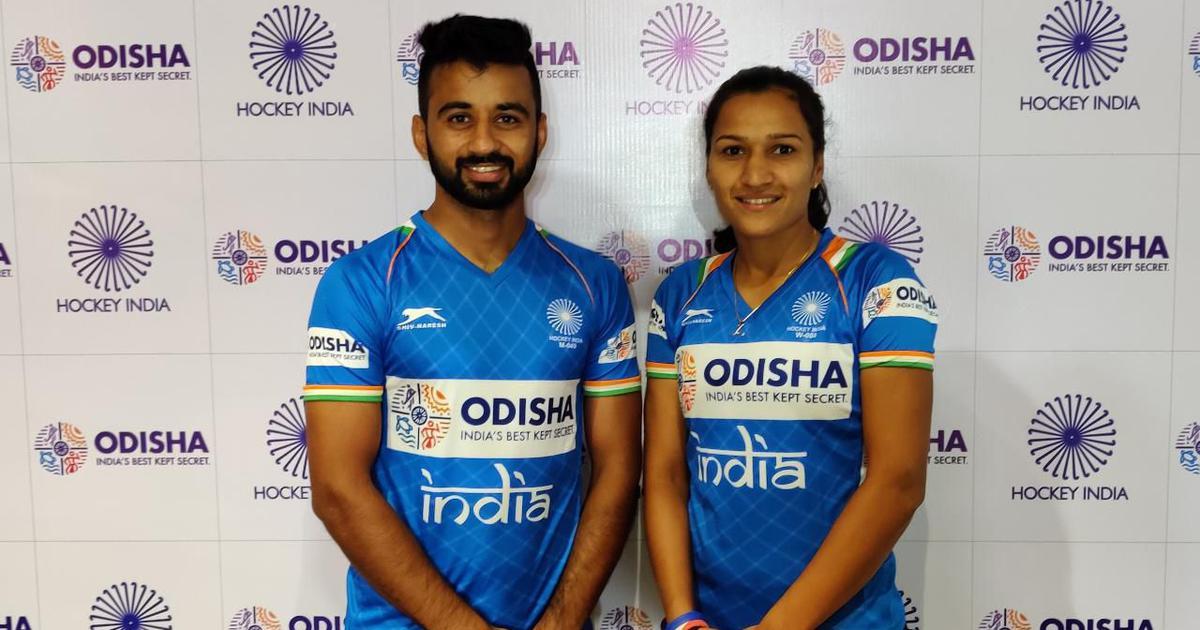 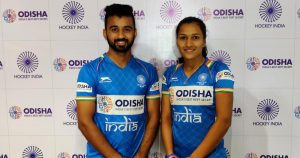 Midfielder Manpreet Singh was named captain of the 16-member Olympic-bound Indian men’s hockey team, while experienced defenders, Birendra Lakra and Harmanpreet Singh, were named vice-captains. This will be Manpreet’s third Olympics. Under Manpreet’s captaincy, the Indian team won the Asia Cup in 2017, the Asian Champions Trophy in 2018 and the FIH Series Final in 2019. The team led by Manpreet also made it to the quarterfinals of the FIH Men’s World Cup 2018 in Bhubaneswar.

Rani Rampal was named the captain of the 16-member Olympic-bound Indian Women’s Hockey Team, announced Hockey India. Rani is the obvious choice not just for her on-field exploits but also for her innate ability to guide the youngsters in the team. Under Rani’s Captaincy, the Indian team over the past four years have achieved significant results including winning the Asia Cup in 2017, Winning Silver at the Asian Games 2018, Silver at Asian Champions Trophy 2018 as well winning the FIH Series Final in 2019. The team led by Rani also made it to the quarterfinals of the FIH Women’s World Cup 2018 in London for the first time.