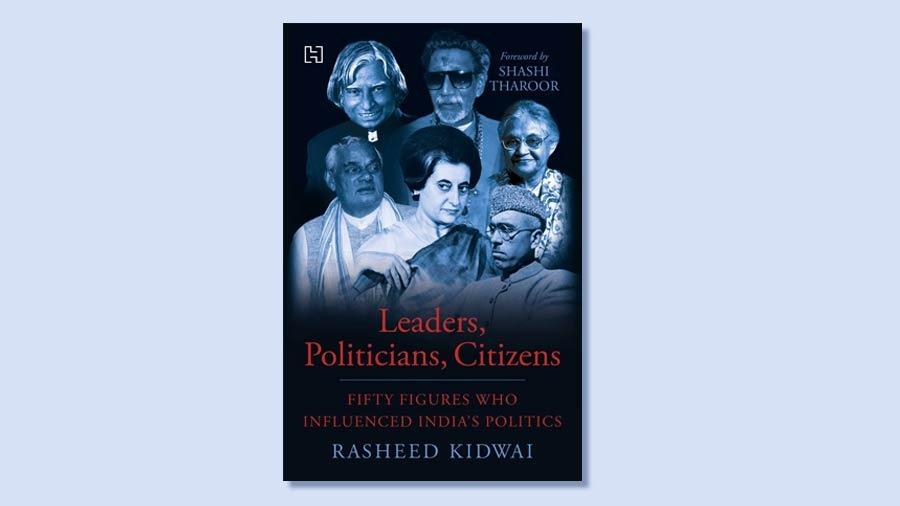 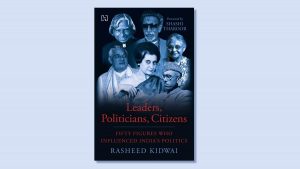 Traversing ideologies and bringing into focus the human facet of governments, Leaders, Politicians, and Citizens presents a compelling history of Indian democracy and provides riveting insights into the evolution of its political culture.