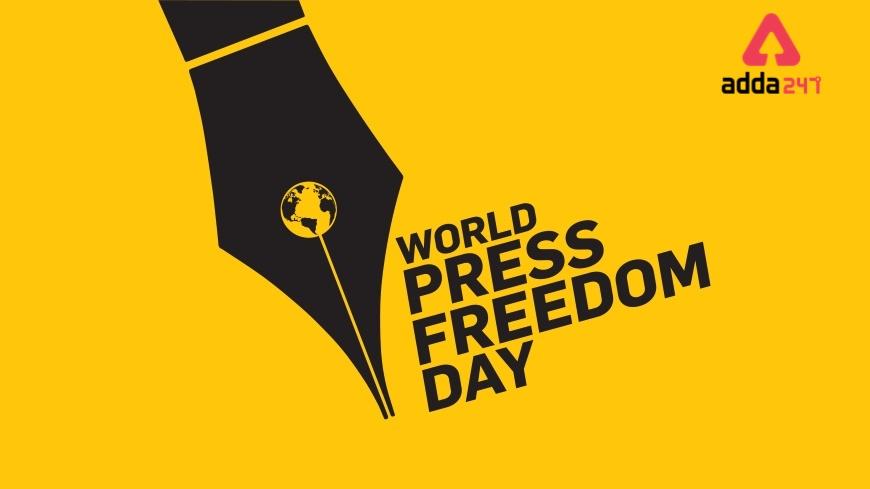 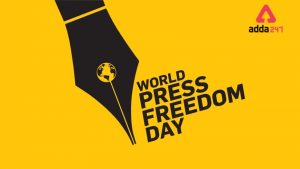 World Press Freedom Day is observed globally on 3rd May every year. It is also known as World Press Day. The day also pays tribute to journalists who have lost their lives. This year’s World Press Freedom Day theme “Journalism under digital siege,” spotlights the multiple ways in which journalism is endangered by surveillance and digitally-mediated attacks on journalists, and the consequences of all this on public trust in digital communications.

On 2-5, May 2022, UNESCO and the Republic of Uruguay are hosting the annual World Press Freedom Day Global Conference in a hybrid format in Punta Del Este, Uruguay. Under the theme “Journalism under Digital Siege,” the digital era’s impact on freedom of expression, the safety of journalists, access to information and privacy are to be discussed.

It was in the year 1993 when the United Nations General Assembly declared 3rd May as the world freedom press day. This declaration came after a recommendation made in 1991 at the twenty-sixth general conference session of UNESCO. The declaration also came as a result of the 1991 Windhoek Declaration, a statement which was produced by African journalists about press freedom, presented at a seminar held by UNESCO, which concluded on 3rd May.