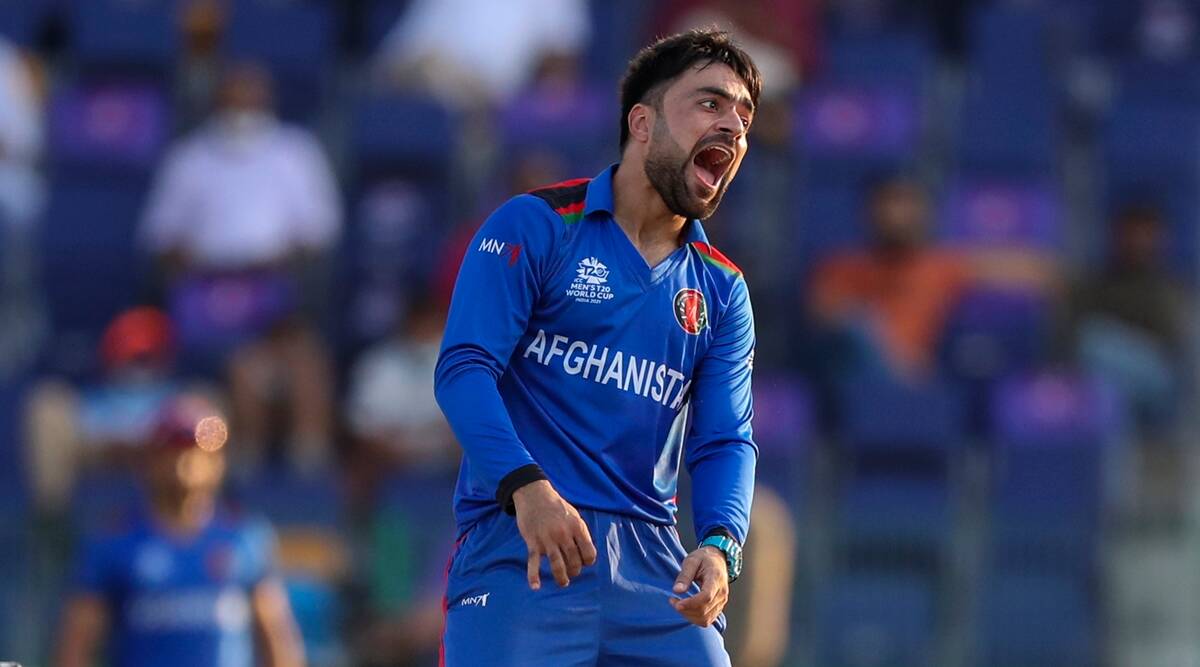 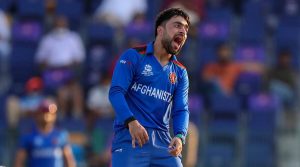 Afghanistan leg-spinner Rashid Khan became the youngest bowler to take 400 T20 wickets during his team’s crucial Super 12 encounter against New Zealand in Dubai. Martin Guptill became Rashid’s 400th victim in T20 cricket. Rashid joined an elite list of cricketers as he picked up his 400th wicket in ongoing New Zealand vs Afghanistan T20 World Cup game.  He is the 4th bowler to enter the 400 club after Dwayne Bravo (553), Sunil Narine (425) and Imran Tahir (420).

Earlier, Rashid had become the fastest bowler to register 100 dismissals in Twenty20 Internationals during a T20 World Cup 2021 match against Pakistan. Rashid has 103 wickets for Afghanistan and 93 scalps for Sunrisers Hyderabad while the rest have come for the teams he plays for in different T20 tournaments around the world.