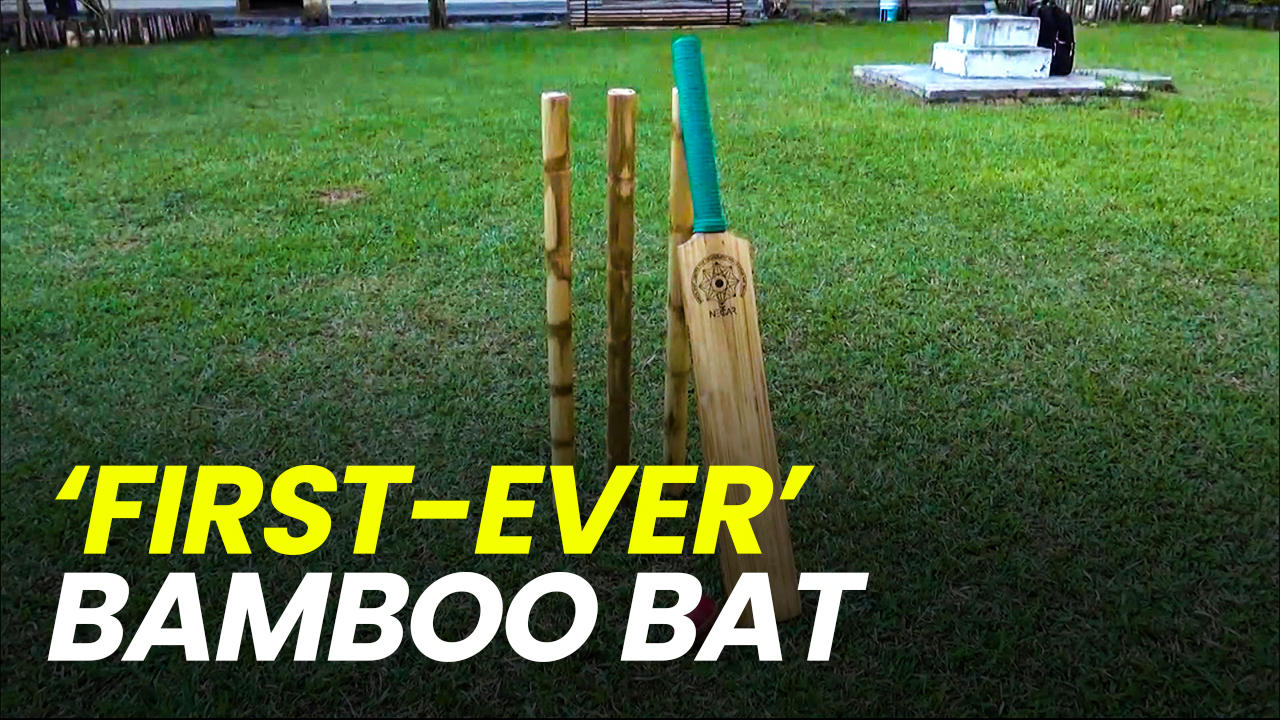 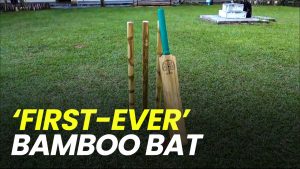 Bamboo and Cane Development Institute (BCDI) of Tripura along with the North East Centre of Technology Application and Reach (NECTAR) claimed to have developed the country’s first-ever bamboo made cricket bat maintaining all the standard protocols used for manufacturing cricket bats. These bats could be used in all forms of cricket. The most preferred wood for the production of cricket bats is willow. The company’s CEO recently gave Biplab Kumar Deb a demonstration of the product.