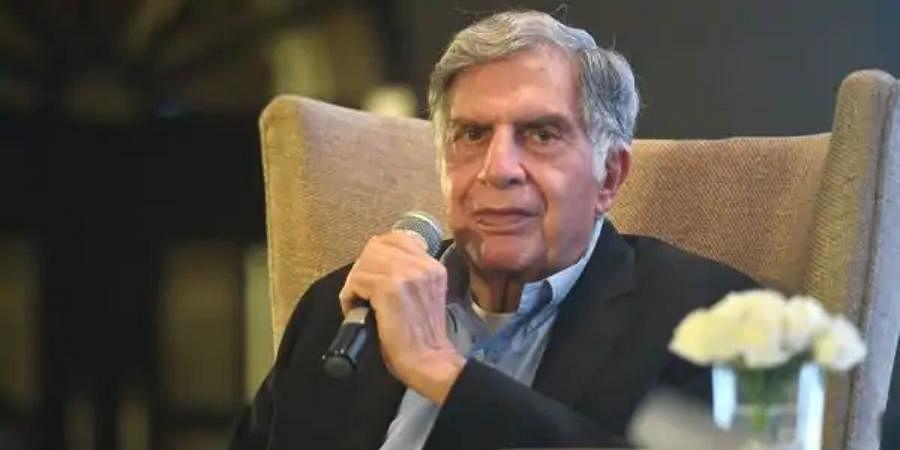 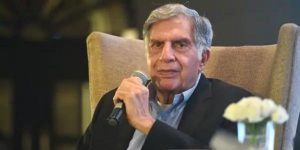 On the occasion of Assam Divas, the state government of Assam has decided to accolade renowned industrialist Ratan Tata with the ‘Asom Bhaibav’ award, the highest civilian state award for his contribution to cancer care in the state. The awards that precede it are Asom Saurav, followed by Asom Gaurav. With healthcare as one of its top priorities, the Assam government is showing its appreciation towards Tata’s push to cancer care in the region.

The Tata Trust, in collaboration with the Assam government, had decided to set up 19 cancer care units during the ‘Advantage Assam – Global Investment Summit’ in 2018 and an MoU had been signed between the Assam government and Tata Trusts. The hospitals were to be set up on a three-tier system and constructed under the divisions L1, L2 and L3, which signified the standard of care that would be provided by them. Ratan Tata had laid the foundation stone for the cancer care units in the state.