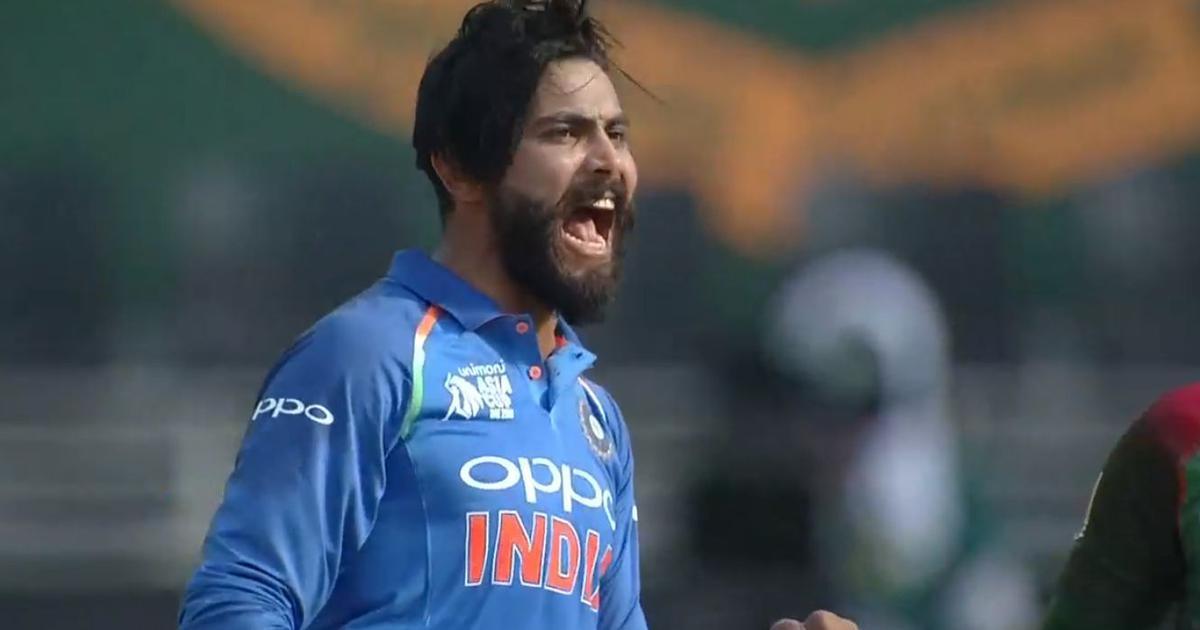 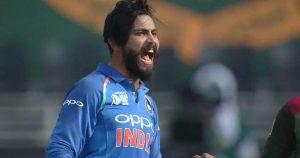 Jadeja’s MVP rating is around 97.3 which is second only to Muttiah Muralitharan of Sri Lanka making him the second most Valuable Test Player of the 21st Century. Wisden used CricViz, a detailed analysis tool in cricket to analyse his performance.