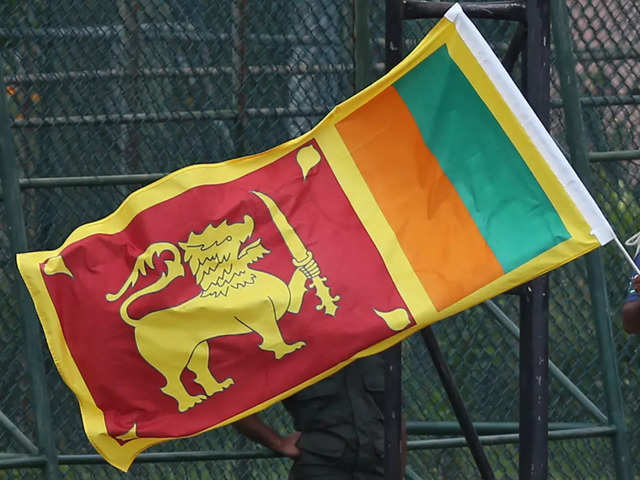 The Reserve Bank of India (RBI) has permitted trade transactions with Sri Lanka to be handled in Indian Rupees (INR), outside the Asian Clearing Union (ACU) mechanism, due to the difficulty faced by exporters in obtaining revenues from the island country. The Indian government guaranteed a term loan of $1 billion granted to Sri Lanka by the State Bank of India to finance the acquisition of vital commodities and services such as food, medicines, gasoline, and industrial raw material.