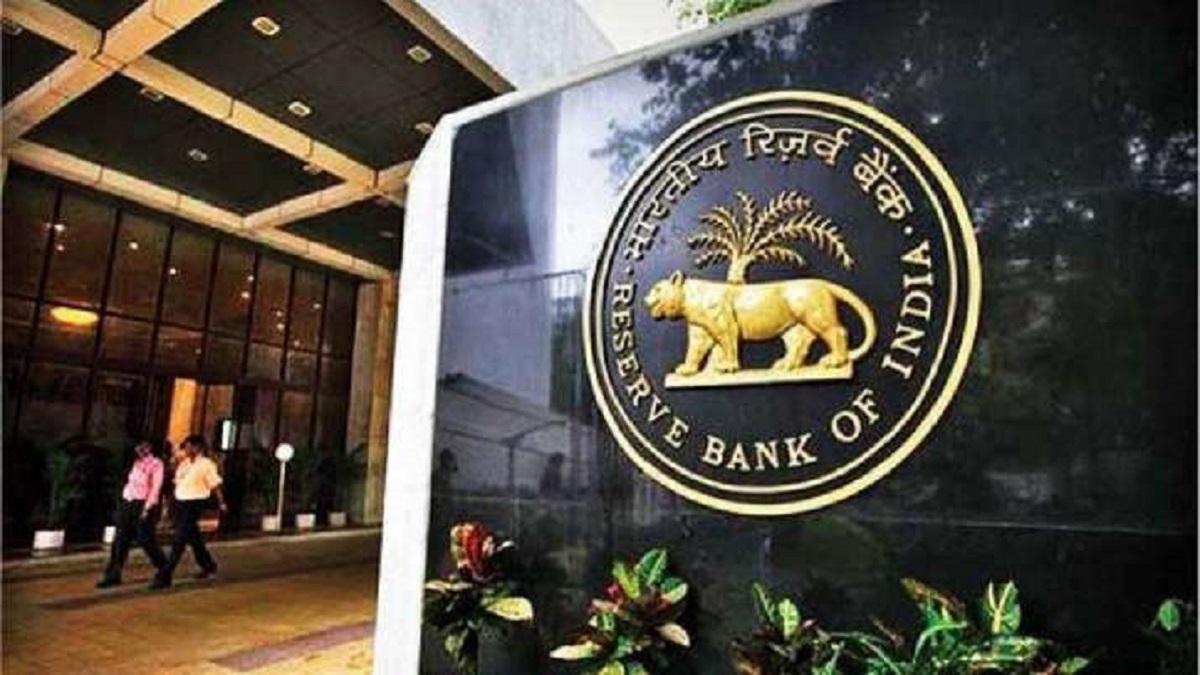 The Reserve Bank of India (RBI) tweaked guidelines for banks on incremental capital and provisioning requirements in relation to unhedged foreign currency exposures, amid the weakness in the rupee vis-a-vis the US dollar. The rupee has depreciated about 10 per cent against the US dollar thus far in 2022, and as a result there has been greater scrutiny of firms’ unhedged exposure through borrowings in foreign currencies.

“Entities which do not hedge their foreign currency exposures can incur significant losses during the period of heightened volatility in foreign exchange rates. These losses may reduce their capacity to service the loans taken from the banking system and increase their probability of default thereby affecting the health of the banking system,” the RBI said. The revised rules will come into force from January 1, 2023.

The incremental provisioning requirement is in the range of 20 basis points (bps) to 80 bps. In cases where banks face a potential loss or hit to earnings before interest and depreciation (Ebid) of more than 15 per cent but up to 30 per cent, lenders will have to increase provisioning by 20 bps, the RBI said.

In its Financial Stability Report (FSR) of June, the RBI had highlighted that of the outstanding ECBs of $180 billion, 44 per cent or $79 billion was unhedged. At the end of June, India’s external debt was $617.1 billion, showing a decrease of $2.5 billion over the March-end levels. Short-term debt on residual maturity basis constituted 45.4 per cent of total external debt as of June end, versus 43.2 per cent at the end of March, and accounted for 47.6 per cent of foreign exchange reserves. Short-term debt is that which matures within a year.