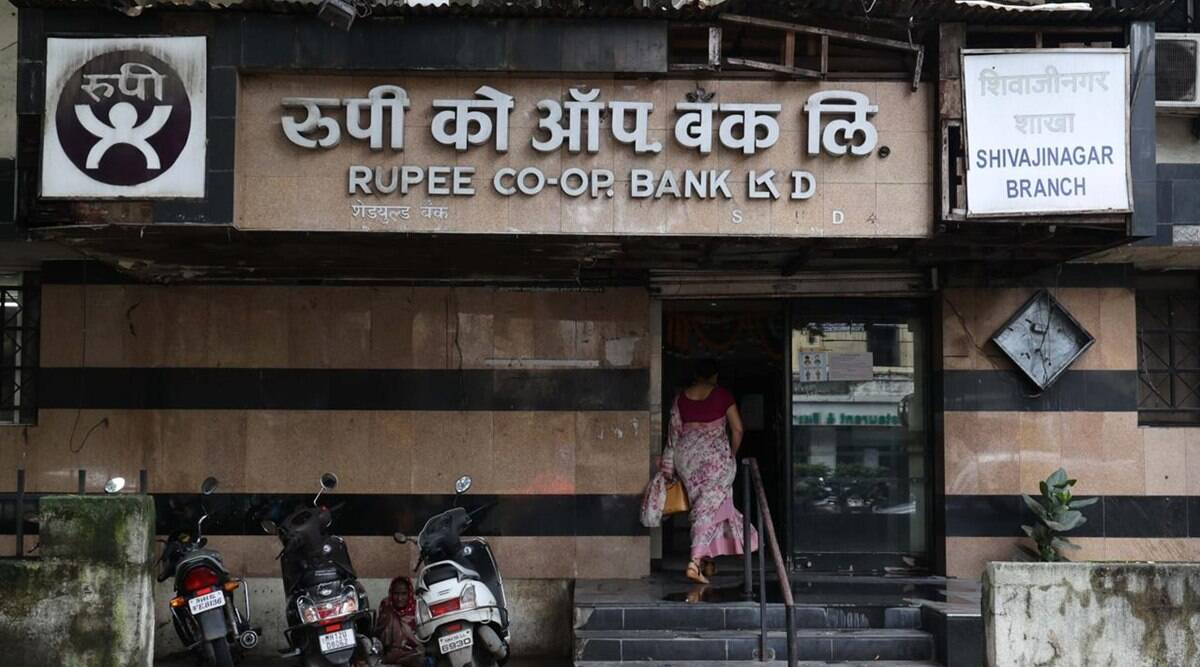 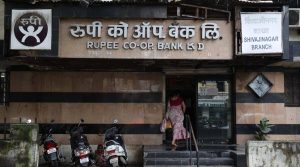 The Reserve Bank of India has cancelled the licence of Pune-based Rupee Co-operative Bank Ltd as the lender does not have adequate capital and earning prospects. However, the RBI said that in compliance to an order of the High Court of Bombay, its direction will become effective after six weeks. Consequent to the cancellation of its licence, ‘Rupee Co-operative Bank Ltd, Pune’ stands prohibited from conducting the business of banking which includes, among other things, acceptance of deposits and repayment of deposits with effect from September 22, 2022.

The licence has been cancelled because the bank does not have adequate capital and earning prospects and as such, it does not comply with certain provisions of the Banking Regulation Act, 1949.