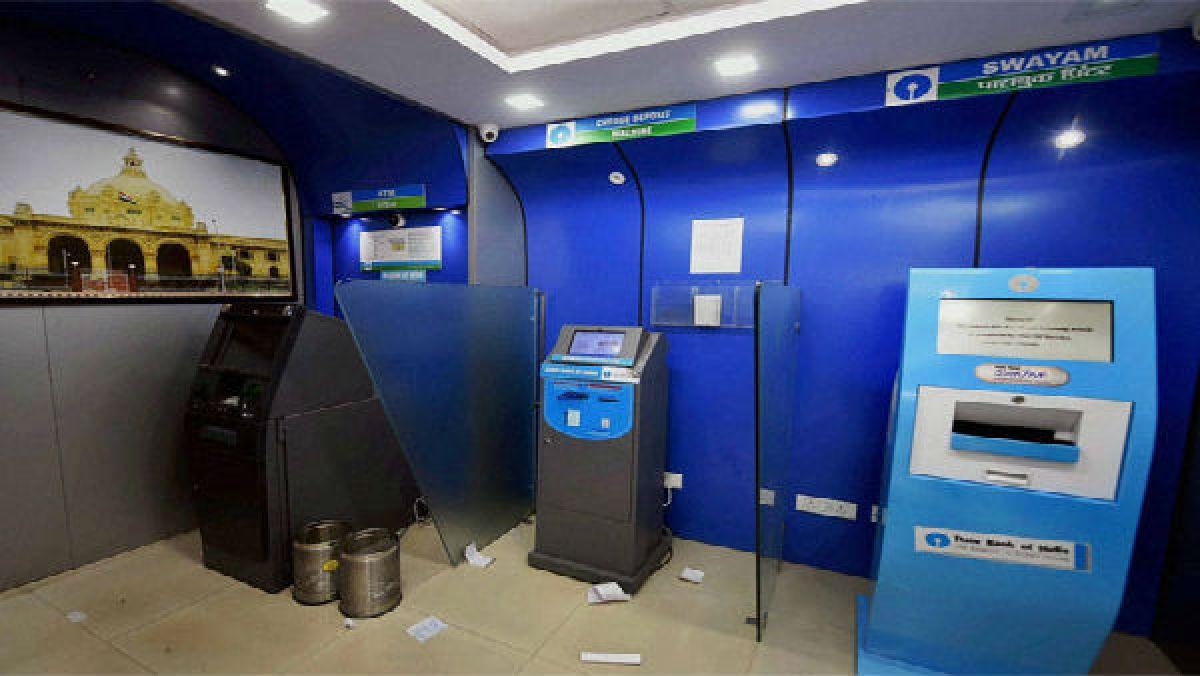 The Reserve Bank of India has delayed the deadline for banks to use lockable cassettes in their ATMs that can be swapped during cash replenishment by a year, till March 31, 2023. The decision was made after the RBI received representations from various banks and the Indian Banks’ Association noting difficulty in achieving the deadline, according to a notification released yesterday.