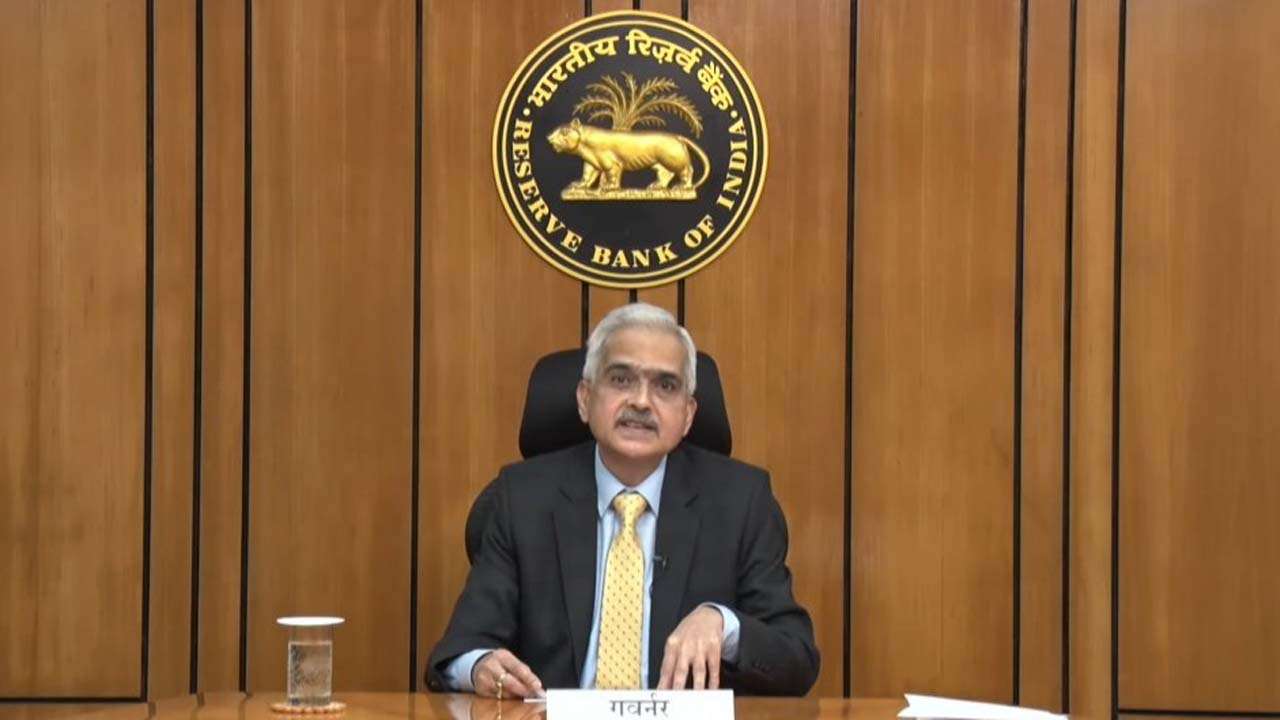 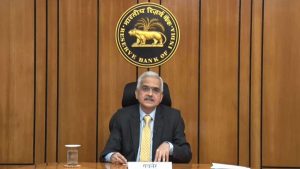 Repo Rate: It is the (fixed) interest rate at which banks can borrow overnight liquidity from the Reserve Bank of India against the collateral of government and other approved securities under the liquidity adjustment facility (LAF).

Reverse Repo Rate: It is the (fixed) interest rate at which the Reserve Bank of India can absorb liquidity from banks on an overnight basis, against the collateral of eligible government securities under the LAF.

Liquidity Adjustment Facility (LAF): The LAF has overnight as well as term repo auctions under it. The term repo helps in the development of the inter-bank term money market. This market sets the benchmarks for the pricing of loans and deposits. This helps in improving the transmission of monetary policy. As per the evolving market conditions, the Reserve Bank of India also conducts variable interest rate reverse repo auctions.

Marginal Standing Facility (MSF): MSF is a provision that enables the scheduled commercial banks to borrow an additional amount of overnight money from the Reserve Bank of India. Bank can do this by dipping into their Statutory Liquidity Ratio (SLR) portfolio up to a limit at a penal rate of interest. This helps the banks to sustain the unanticipated liquidity shocks faced by them.