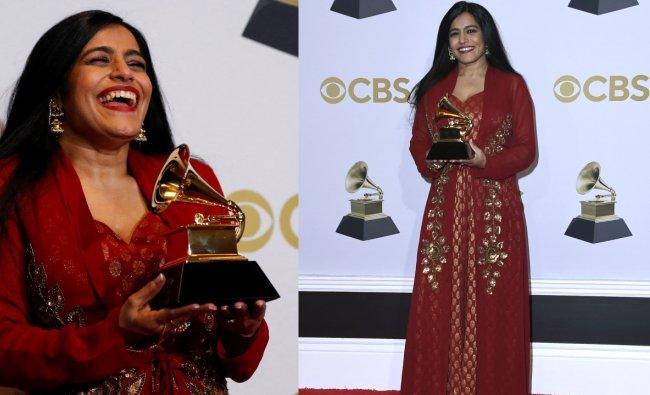 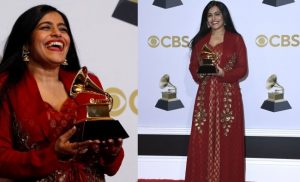 The other nominees in the category were ‘Actívate’ by 123 Andrés, ‘All One Tribe’ by 1 Tribe Collective, ‘Black To The Future’ by Pierce Freelon, and ‘Crayon Kids’ by Lucky Diaz And The Family Jam Band. Born in Mumbai and now based out of New York, Falu was even nominated in the same category in 2019 for her previous album called ‘Falu’s Bazaar’.