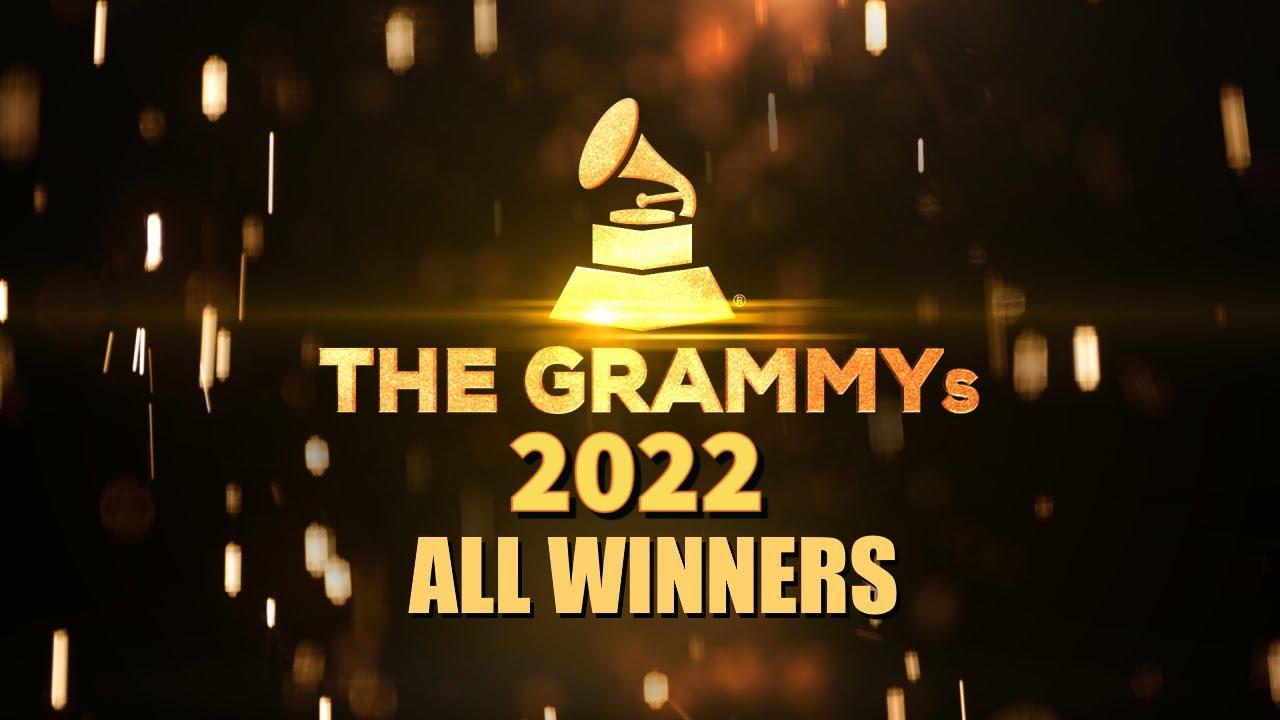 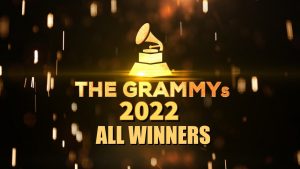 The 64th annual Grammy Awards are being held for the first time at the MGM Grand Garden Arena with Trevor Noah as host. The 64th GRAMMY Awards recognizes recordings (including musical artists, compositions and albums) released between September 01, 2020, to September 30, 2021. Jon Batiste received the most nominations with eleven and Batiste also received the most awards with five.

Here is the list of winners of the 64th annual Grammy Awards:

The Grammy Award is an award presented by the Recording Academy to recognize achievements in the music industry. The first Grammy Awards ceremony was held on May 4, 1959, to honour and respect the musical accomplishments of performers for the year 1958. The trophy represents a gilded gramophone.

Ans. BTS didn’t win the prize, but they showed their support for Doja Cat by hugging each other.

Ans. Billie Eilish and Olivia Rodrigo (who received three trophies), K-pop supergroup BTS, and country star Chris Stapleton all performed on the webcast for “music’s biggest night,” which works more like a massive concert than an award presentation (who also picked up three Grammys).