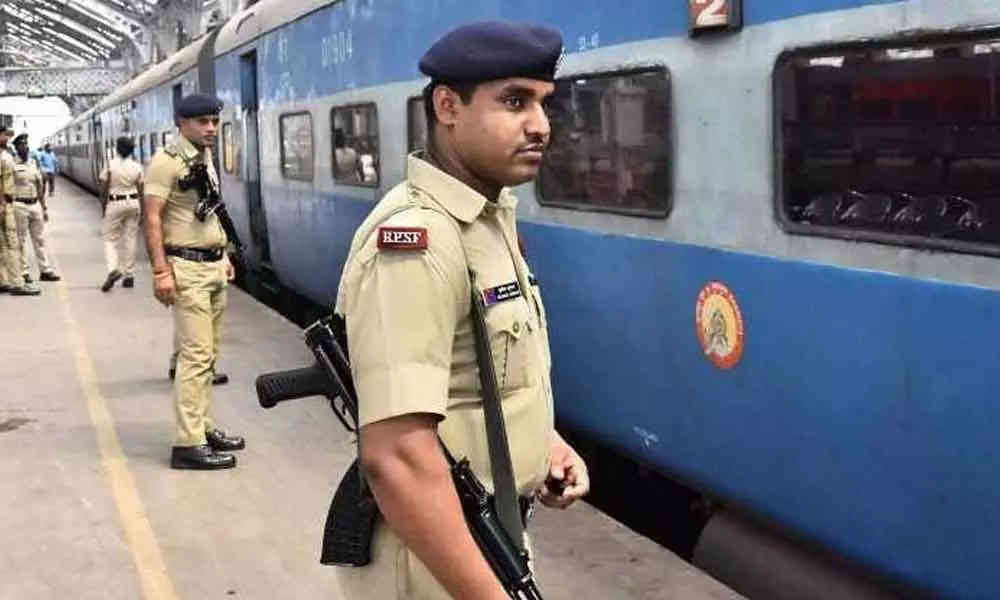 As part of a month-long pan-India operation on illicit ticketing, the Railway Protection Force (RPF) detained 1,459 touts and blocked 366 IRCTC agent IDs and 6,751 personal IDs, the Railways announced on the 2nd of April, 2022. The RPF’s field units gathered information from the field, the digital world, and the cyber world, then consolidated, vetted, and analysed it before launching the campaign across the country on March 1, 2022.

The ‘Operation Upalabdh’ push was launched following the reinstatement of long-distance train services, with the expectation that the festival and summer rush would result in a sharp increase in demand for reserved train tickets. In response to the feedback, the Railway Protection Force (RPF) increased its efforts and launched a pan-India offensive against touting practises in March 2022.