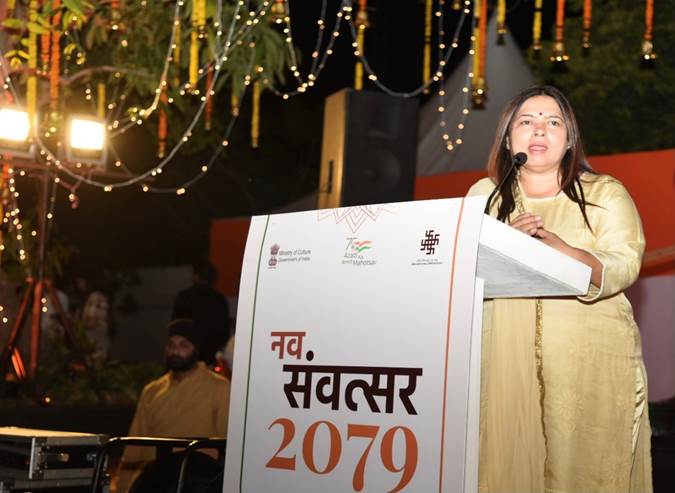 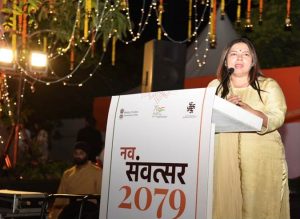 The Minister of State for Culture and External Affairs, Meenakshi Lekhi has launched a website ‘Temple 360’. During an event organized by the Ministry of Culture at IGNCA Ampitheatre, Indira Gandhi National Centre of Arts, New Delhi under the aegis of Azadi Ka Amrit Mahotsav.